The film revolves around the relationship that develops between a politican with dreams of becoming president and an excellent strategist who joins his election staff. The cast includes Sol Kyung-Gu, Lee Sun-Kyun, Yoo Jae-Myung, Jo Woo-Jin, and Park In-Hwan. 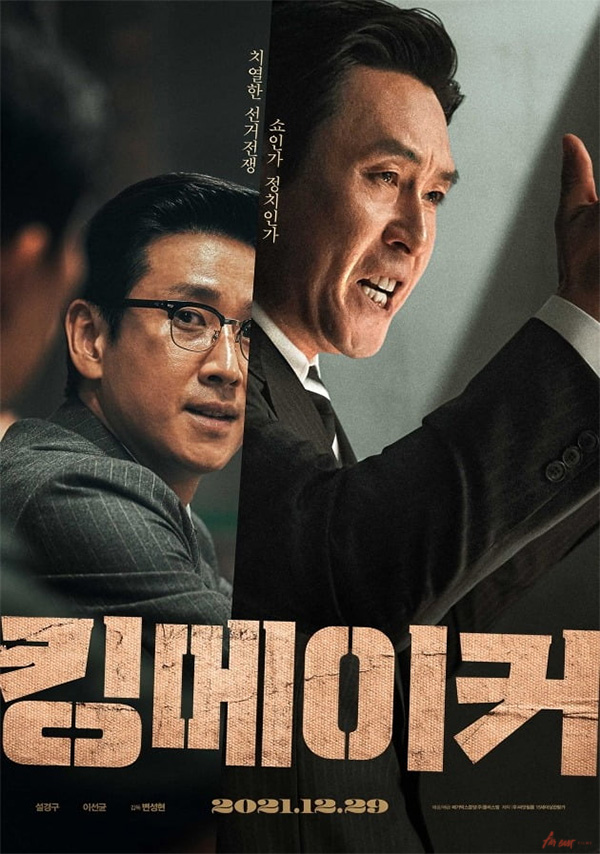