The film, which is a spinoff of the tvN series ‘The Cursed’, follows the investigation into a group of murders involving talking corpses. The cast includes Uhm Ji-Won, Jung Ji-So, Jung Moon-Sung, Kim In-Kwon, Ko Kyu-Pil, and Kwon Hae-Hyo. 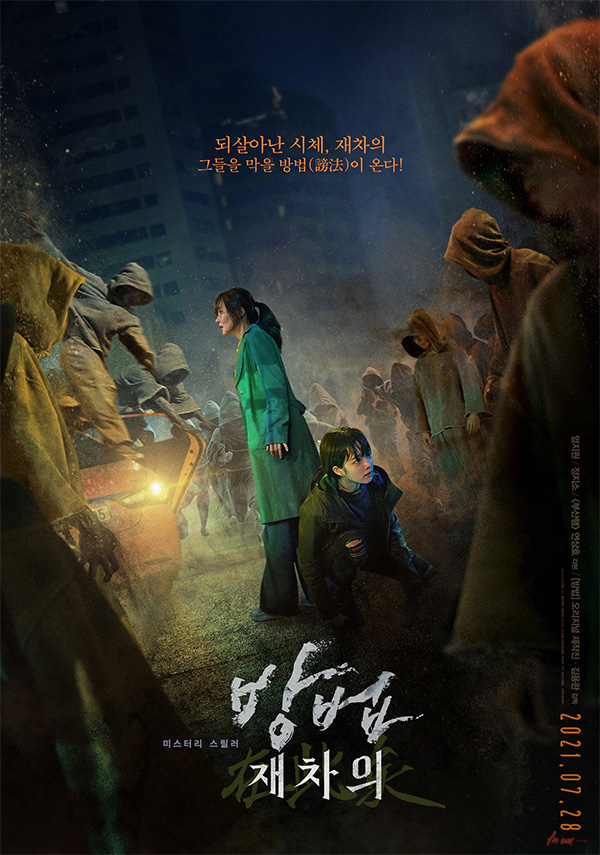 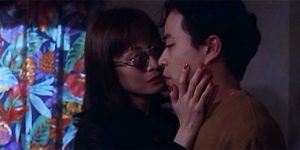 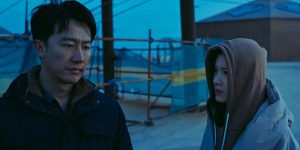 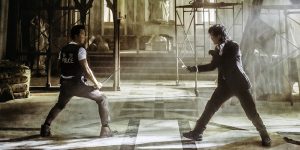 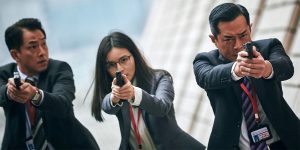