Based on the life of Hong Kong singer and actress Anita Mui, the film follows the journey of a young girl as she goes from struggling singer to award winning Cantopop sensation. The cast includes Louise Wong (aka Danni Wang), Louis Koo, Gordon Lam, Miriam Yeung, Fish Liew, Terrance Lau, and Tony Yang. 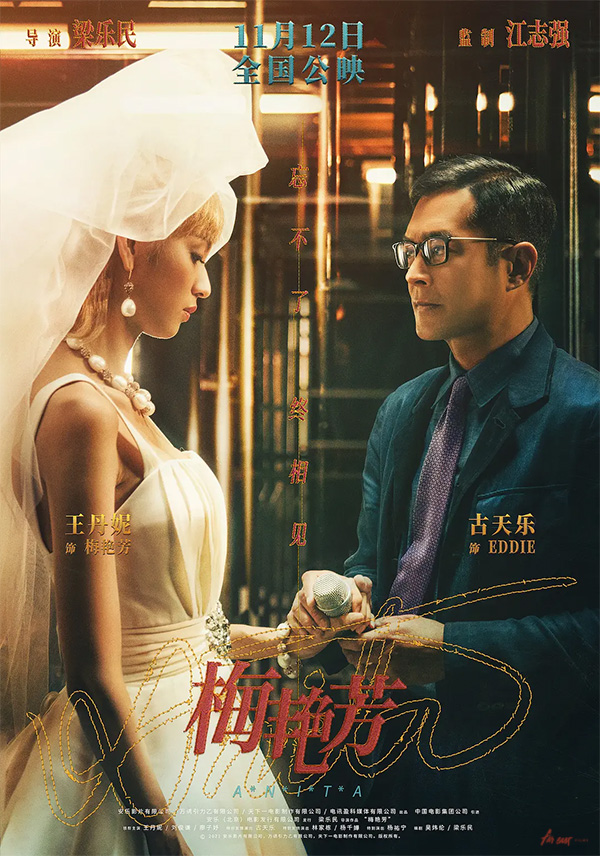