The film follows two survivors in an isolated city that has been infected by a mysterious virus. The cast includes Yoo Ah-In, Park Shin-Hye, Lee Hyun-Wook, So Hee-Jung, and Jo Han-Joon.

Synopsis: A city is infected by a mysterious virus, which causes the city to spiral out of control. Joon-Woo (Yoo Ah-In) and Yoo-Bin (Park Shin-Hye) struggle to survive in an isolated apartment complex from those infected with the virus. Everything including internet, phone, and electricity has been disconnected around the apartment. 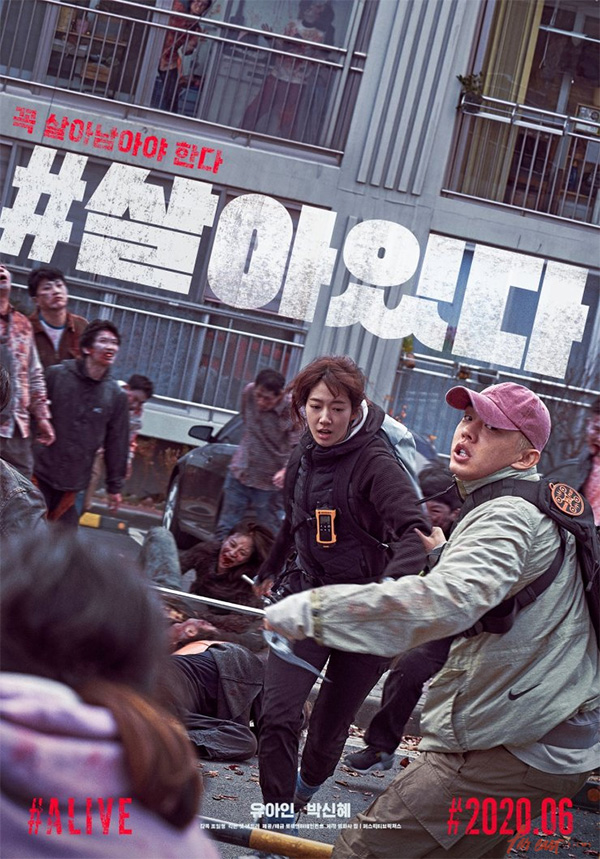