The film follows a heavenly guard who loses a sacred artefact and must travel down to the demon city to try and retrieve it. No details have been released yet regarding the voice cast.

Synopsis: As the war between heaven, humans and demons rages on, Marshal Tianpeng loses a heavenly artefact due to his sloppy guarding. He decides to travel down to the demon city in disguise to look for it. Once there, Tianpeng is not only turned into a pig demon but also loses his mana… [© Far East Films] 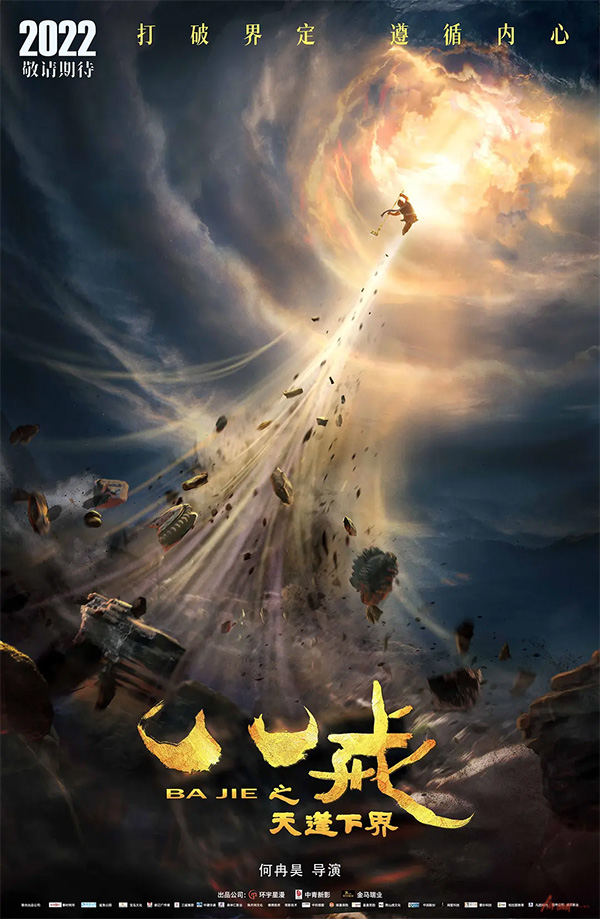