The film, which is a remake of Johnnie To‘s 2012 film ‘Drug War‘, revolves around an investigator who allies with a member of a drug cartel to bring down the boss. The cast includes Cho Jin-Woong, Ryoo Joon-Yeol, Kim Ju-Hyeok, Kim Sung-Ryoung, and Park Hae-Joon. 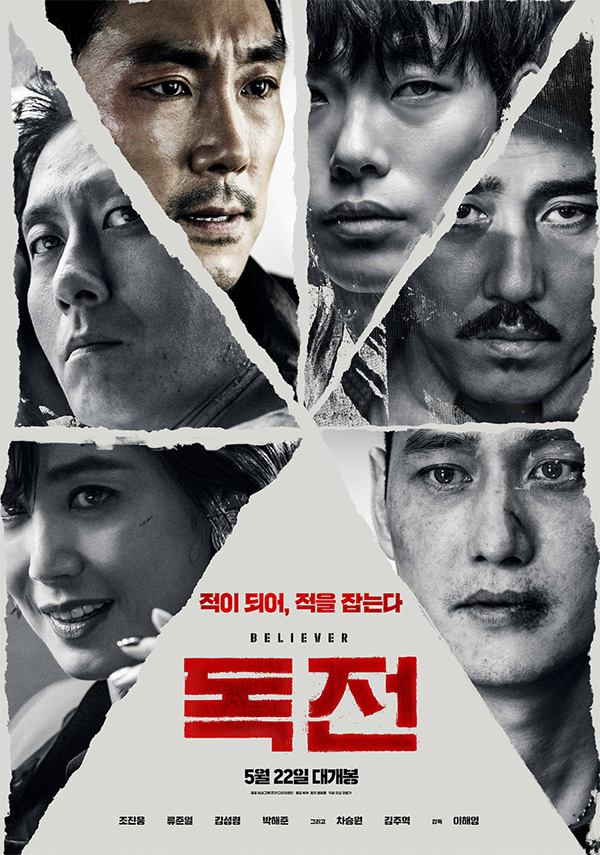