The film revolves around a relgious discussion that breaks out in a prison after a new inmate arrives claiming to be God. The cast includes Oh Dal-Su, Akira Kim, Kim Jung-Wook, Kim Seung-Hwan, and Choi Chang-Kyun. 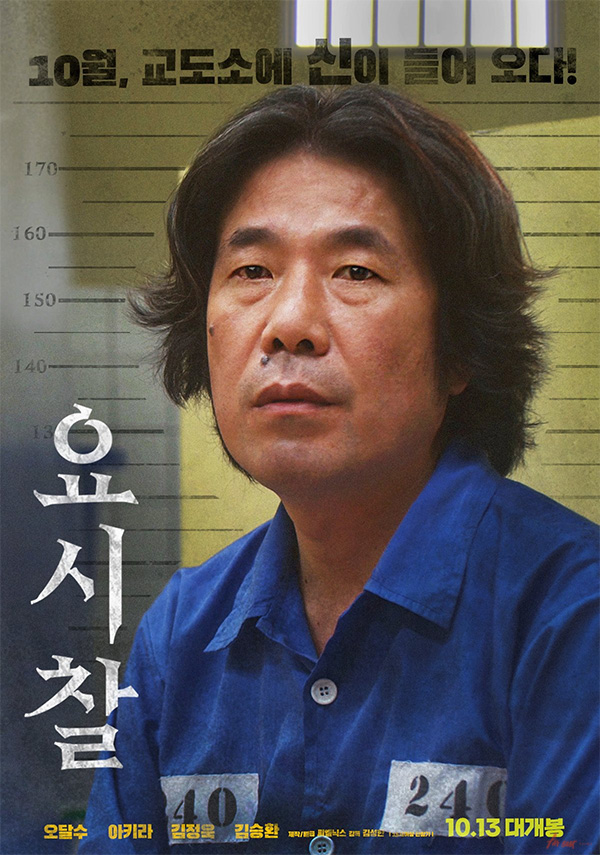