Synopsis: On one ordinary forest night, a mother bear, who dotes on her children, disappears during a fire. Many years later, logger Vick is taking Briar and Bramble on a trip to visit the Robot Research Institute. While there, the trio uncover a clue relating to the bear’s mother. Suddenly, all of the answers surrounding her disappearance are about to be revealed… [© Far East Films] 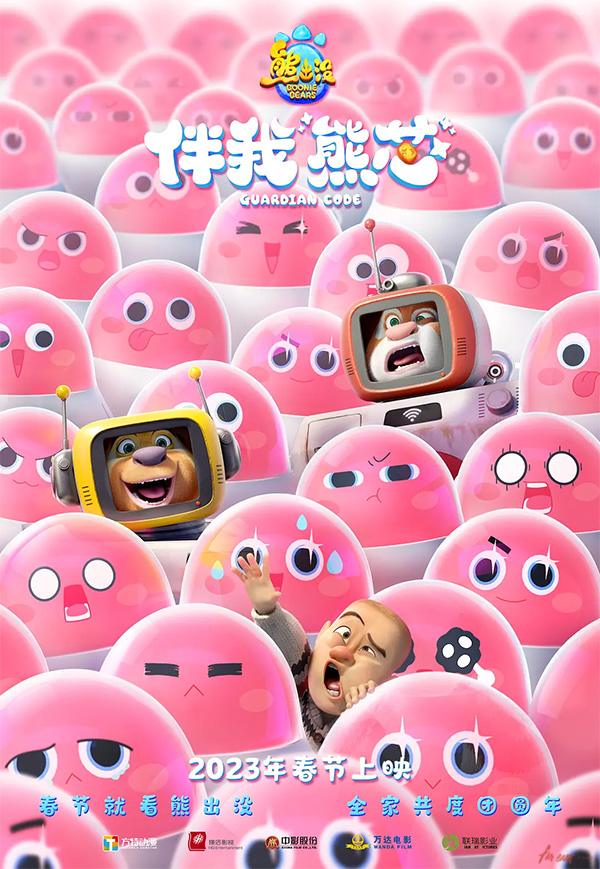