The film follows a blind swordsman who encounters a victimised woman and embarks on a path of revenge-seeking justice. The cast includes Tse Miu, Gao Weiman, Xiang Hao, Ben Liu, and Zhang Di.

Synopsis: After becoming blind, a swordsman with extraordinary skills begins to wander the land. When he meets Ni Yan, a restaurant girl who has been humiliated and had her life destroyed, he vows not to intervene. But as he gradually becomes more involved in a dark dispute, the blind man is forced to embark on a path of revenge-seeking justice and his true identity is revealed. [© Far East Films] 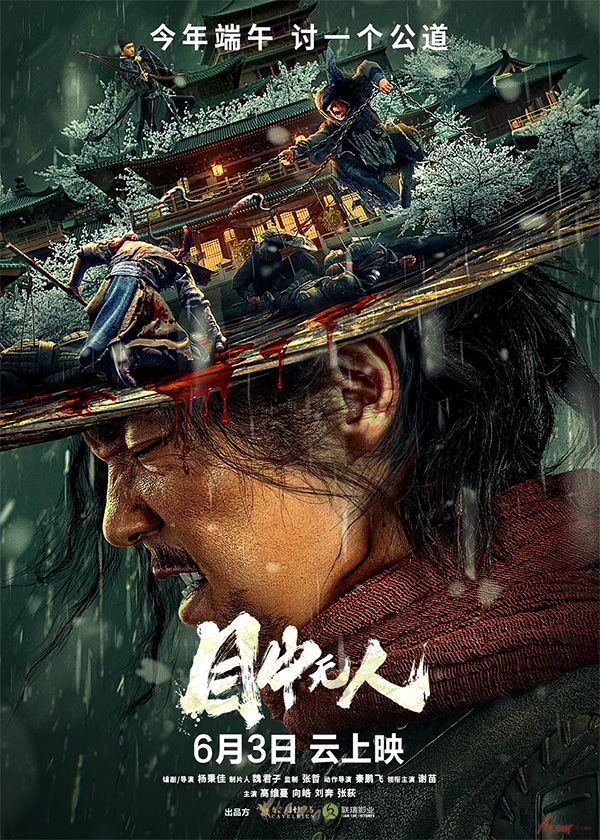