Based on a manga short story by Naoki Yamamoto, the film follows three individuals with loose connections who find themselves caught up in a battle with the yakuza. The cast includes Masatoshi Nagase, Masataka Kubota, Sakurako Konishi, Motoki Fukami, and Tomoharu Hasegawa.

Synopsis: Set in a spa town, Akira Takasu (Masatoshi Nagase) is a carver and a mailman. He keeps in touch with poet Penguin (Masataka Kubota). Penguin has a female fan with the name of Moonlit Night’s Star (Sakurako Konishi). She sends letters to Penguin. One day, the female fan appears in front of Akira Takasu and Penguin. These three somehow get involved in a battle between the yakuza. 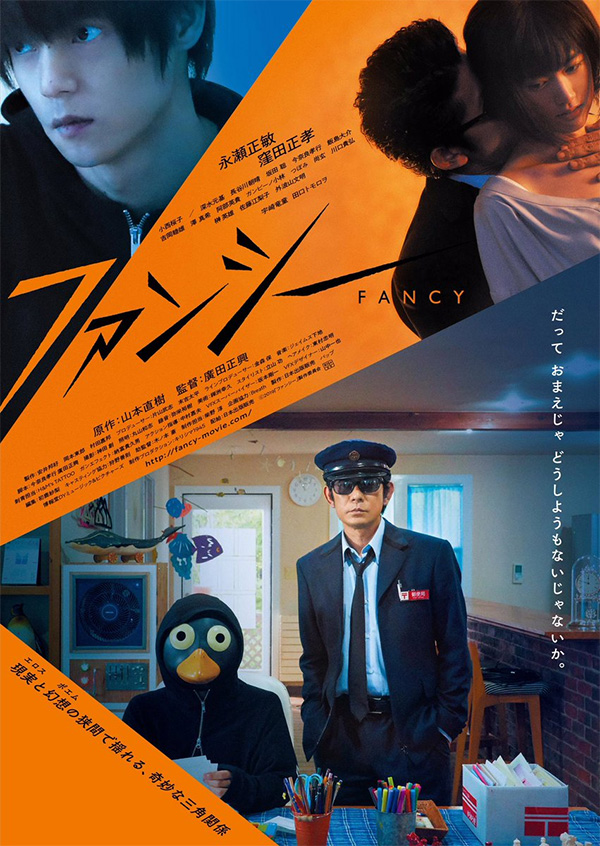