Synopsis: Realizing that he will be defeated in no time during a police showdown, a thug (Chung) shoots himself to force the cops to cease fire and take him to the hospital. In the hospital, he claims human rights to refuse immediate treatment in order to bide time for his underlings to rescue him. The detective in charge (Koo) sees through his scheme but decides to play along so as to capture his whole gang once and for all. 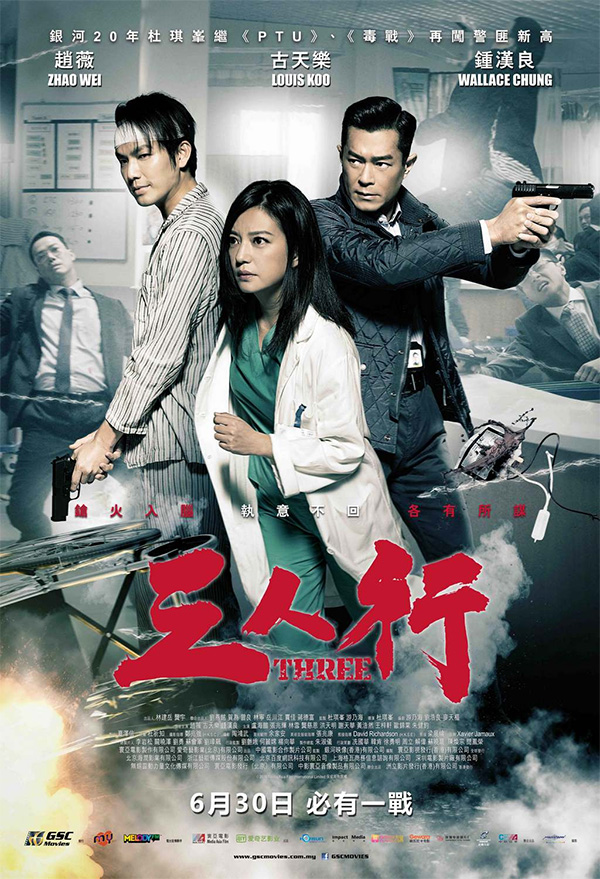