The film revolves around a young man who is kidnapped and returns nineteen days later with no recollection of what happened during the time he was gone. The cast includes Kang Ha-Neul, Kim Moo-Yul, Moon Sung-Geun, and Na Young-Hee.

Synopsis: Jin-Seok (Kang Ha-Neul) admires his older brother Yoo-Seok (Kim Moo-Yul) who is perfect to him. Yoo-Seok is kidnapped and comes back 19 days later, but he doesn’t remember anything. He is like a different person. Jin-Seok struggles to reveal the hidden truth behind Yoo-Seok. 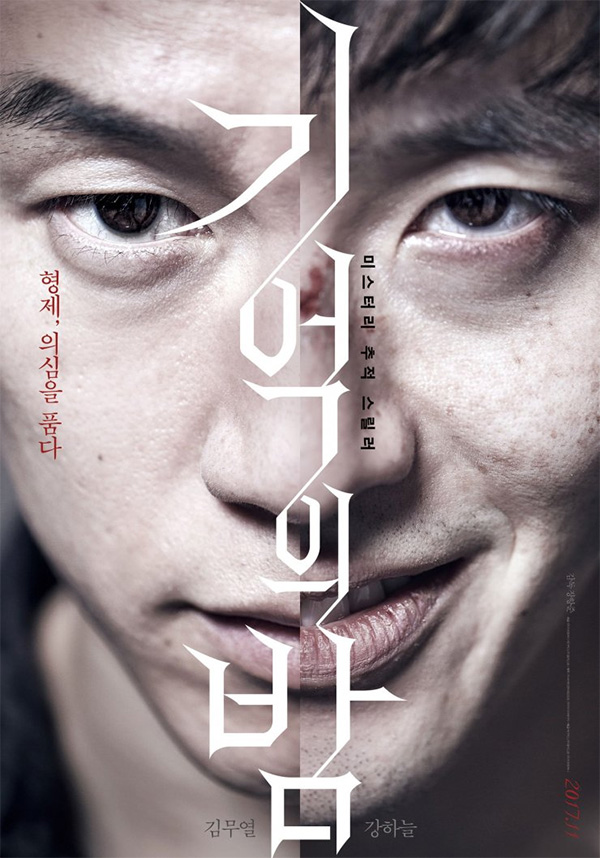