The film revolves around a pair of friends who travel to an inn in search of a special dish but wind up encountering a ghost in need of help. The cast includes Ryo Kitamura, Sho Higano, Koutaro Kakimoto, and Tetsuo Kurata.

Synopsis: Freelance writer Ya and his friend Shinichi decide to visit a guest house in a search of special dish. When the pair arrive, they encounter the ghost of a young man named Kazuki who was the nephew of the inn’s owner, Tasaki. Unfortunately, he has been unable to make it to Buddhahood because he is full of regret following a fight he had with Tasaki while he was still alive. Shinichi, who has the ability to communicate with spirits, and Ya both offer to do what they can to help. [© Far East Films] 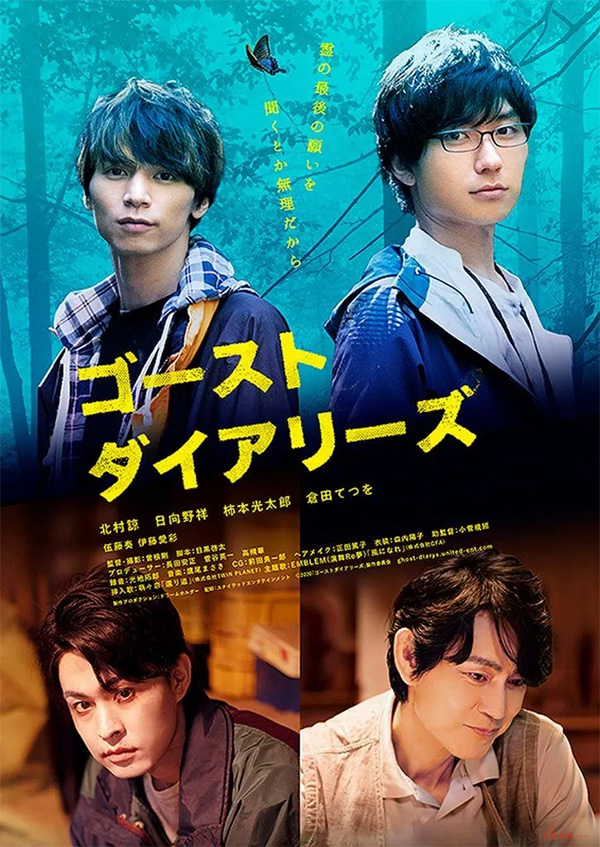