Based on Xu’s own novella, the film is set in the 1930s and revolves around the developer of a special sword that is used by the Chinese army to help win the war against Japan. The cast includes Xu Qing, Jessie Li, Zhang Aoyue, Huang Jue, Chen Kuan-Tai, Geng Le, and Li Guangjie.

‘The Hidden Sword’ is due for release towards the end of 2017. 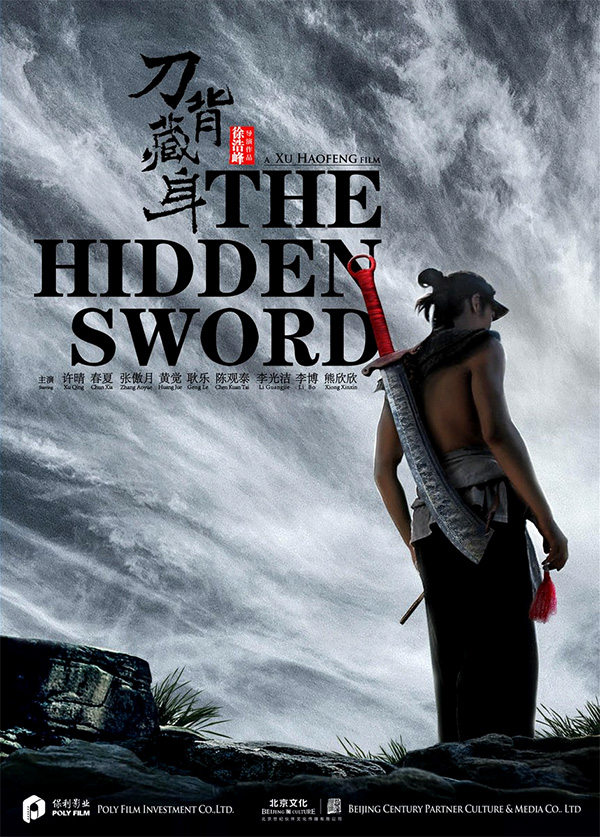