The film centres around a group of misfit cops who find themselves assigned to the hit-and-run squad where they must attempt to stop a rich and powerful lawbreaker. The cast includes Kong Hyo-Jin, Ryoo Joon-Yeol, Cho Jung-Seok, Yum Jung-Ah, and Jeon Hye-Jin.

Synopsis: Eun Shi-Yeon (Kong Hyo-Jin) is a police lieutenant. She is demoted to a hit-and-run investigation team from the regional investigation unit at the National Police Agency. At the hit-and-run investigation team, Eun Shi-Yeon works with Police Constable Seo Min-Jae (Ryoo Joon-Yeol) and Woo Sun-Young (Jeon Hye-Jin). They try to catch Jung Jae-Cheol (Cho Jung-Seok). He is the first Formula One racer in South Korea, but he suddenly retired as a race car driver. He is now businessman. 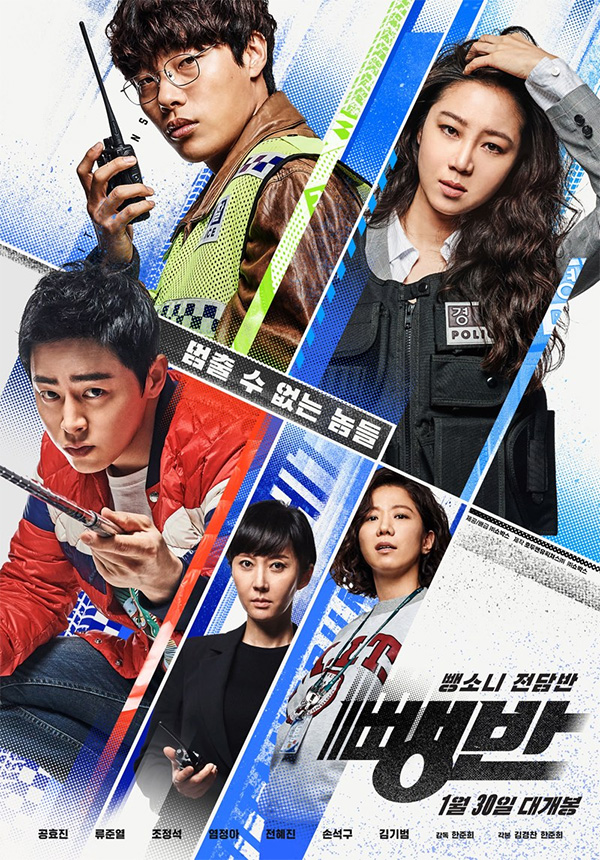 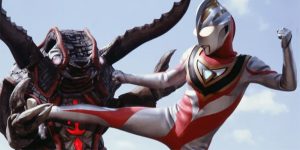 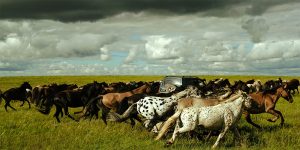 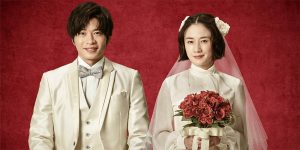 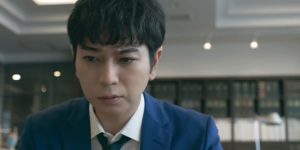