Based on the manga by Kiminori Wakasugi, the story follows a martial artist who must attempt to adjust to the modern world after having spent his entire life training for a catastrophe that never happened. The cast includes Hideaki Ito, Moka Kamishiraishi, Daigo Nishihata, Yusuke Onuki, and Koji Yamamoto.

Synopsis: Kappei is a martial artist living in a secluded and isolated small island, among many young men training vigorously with their Master to survive the July 1999 apocalypse predicted by Nostradamus — which never came. The Master finally gave up in 2011, disbanded the martial art camp and sent members back to modern-day Japan. With no knowledge of the modern world, Kappei arrives in Tokyo and starts a new life: a hero without antagonists. [Source: AnimeNewsNetwork] 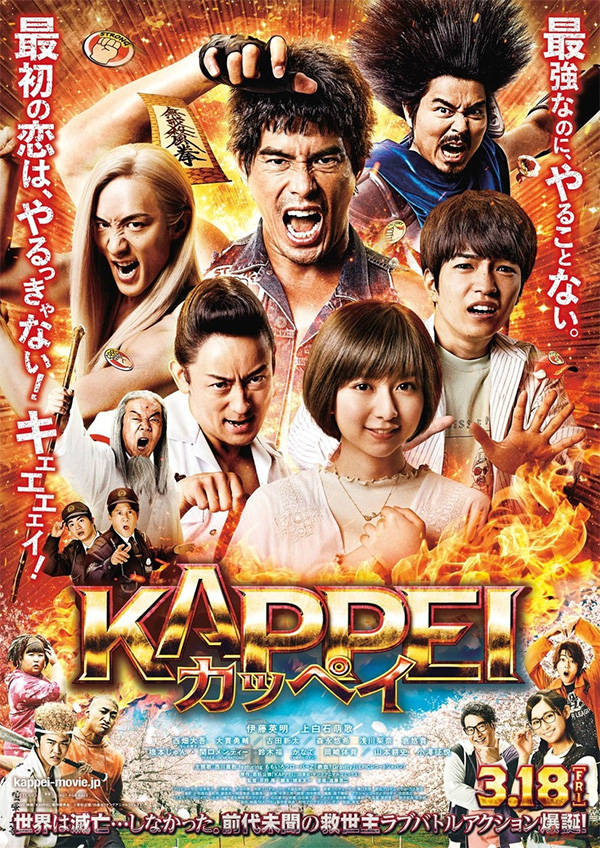