The film, which is a follow up to the 2018 TV series ‘Prince of Legend’ and its subsequent movie, finds a new group battling to take the coveted title of “Legend”. The cast includes Alan Shirahama, Ryota Katayose, Nobuyuki Suzuki, Reo Sano, Mandy Sekiguchi, and Kazuma Kawamura. 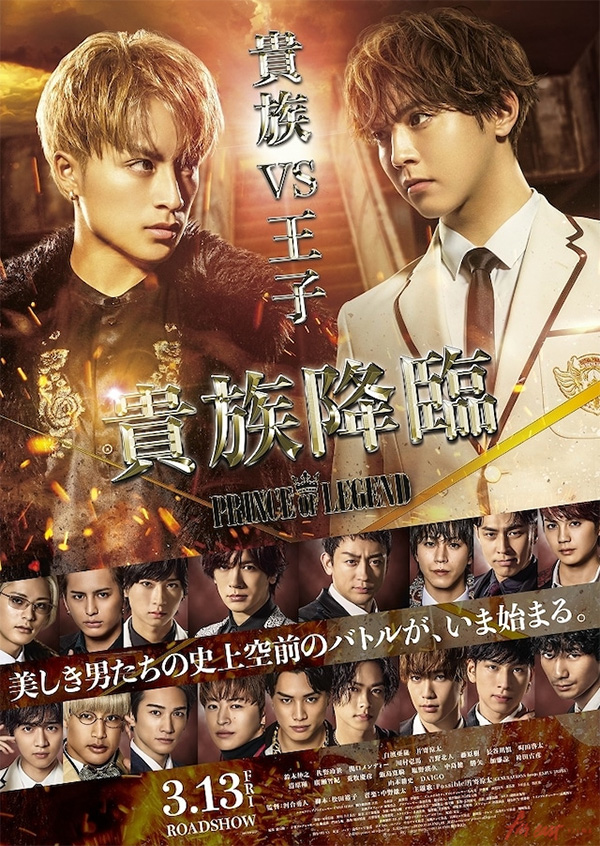 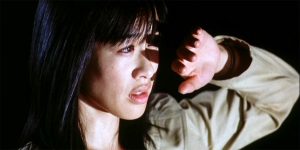 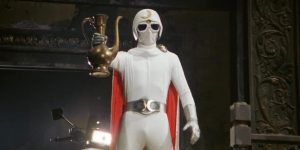 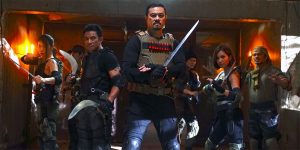 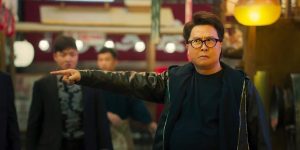 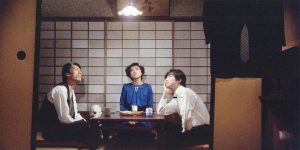 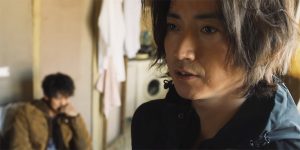 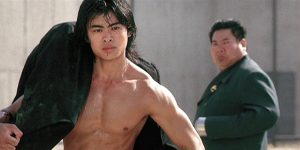 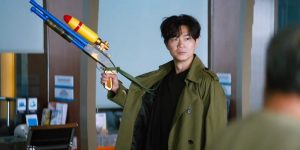