Set during the Ming dynasty, the film revolves around a government official who is forced to team up with a group of robbers to capture monsters that have escaped from the royal palace. The cast includes Louis Koo, Chen Xuedong, Bao Bei’er, Zhou Dongyu and Bea Hayden.

Synopsis: During the Wanli Emperor’s reign in the Ming dynasty, Sun Yehe, supervisor of the Eastern Depot, was ordered to capture monsters that have escaped from the royal palace. At the same time, militia warrior Zhen Jian colludes with his martial arts junior Xiong Jiaojiao and female warrior Leng Bingbing gather a group of forest fighters to rob the silver from corrput officials. However, silver was missing, while wanted criminal criminal Feng Sihai appears along with Jianghu wanderer Wu Bai. As a bigger crisis comes, monsters are looking through it nearby. 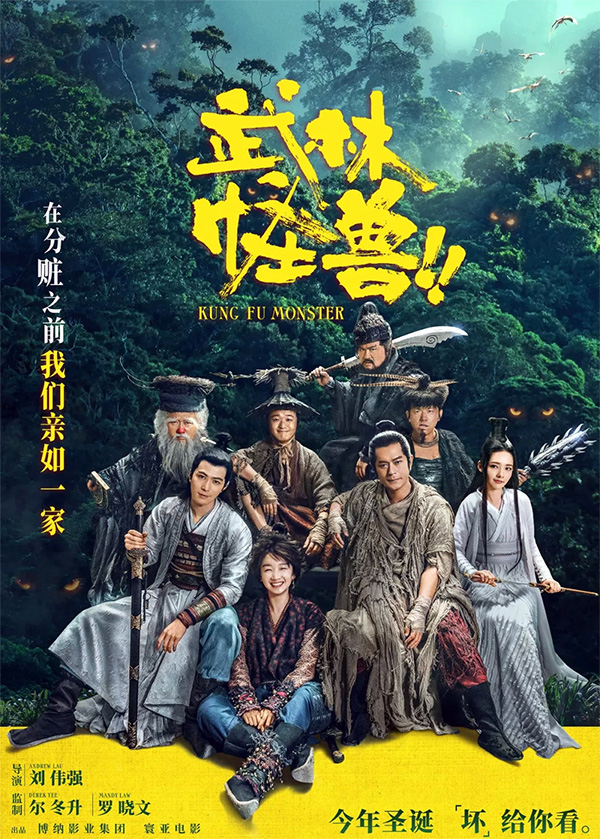