Directed by Yasuhiro Kawamura, the film follows a quiet schoolgirl who uncovers a new life after she learns a secret about the most popular boy in school. The cast includes Taishi Nakagawa, Marie Iitoyo, Shono Hayama, Yuna Taira, and Kohki Okada.

Synopsis: Ninon Okamura (Marie Iitoyo) is a high school student who likes to walk around with a parrot on her should. Other students think the parrot is a stuffed animal, but it is a real parrot. Ninon Okamura doesn’t have any friends at school. Meanwhile, Yuiji Kira (Taishi Nakagawa) is Ninon Okamura’s classmate. He enjoys his school days harassing other students and dating various girls, but his secret is that he is terminally ill and he only has a year to live. 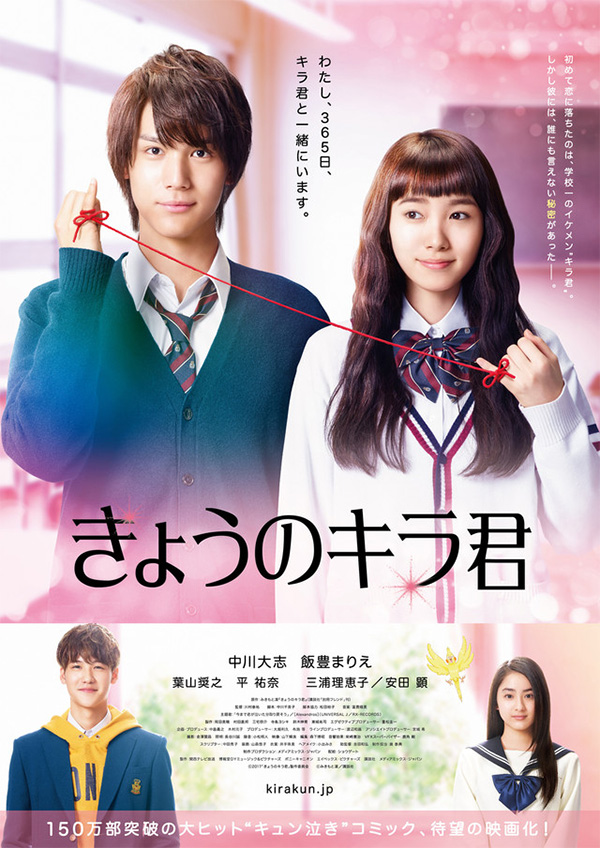