‘Lost in Russia’ (囧妈) is a 2020 Chinese comedy directed and co-written by Xu Zheng.

The film, which is the third instalment in Zheng’s ‘Lost’ series, follows a small business owner who becomes wrapped up in a dispute while travelling with his mother on a train to Moscow. The cast includes Xu Zheng, Yuan Quan, Shen Teng, and Wu Yunfang. 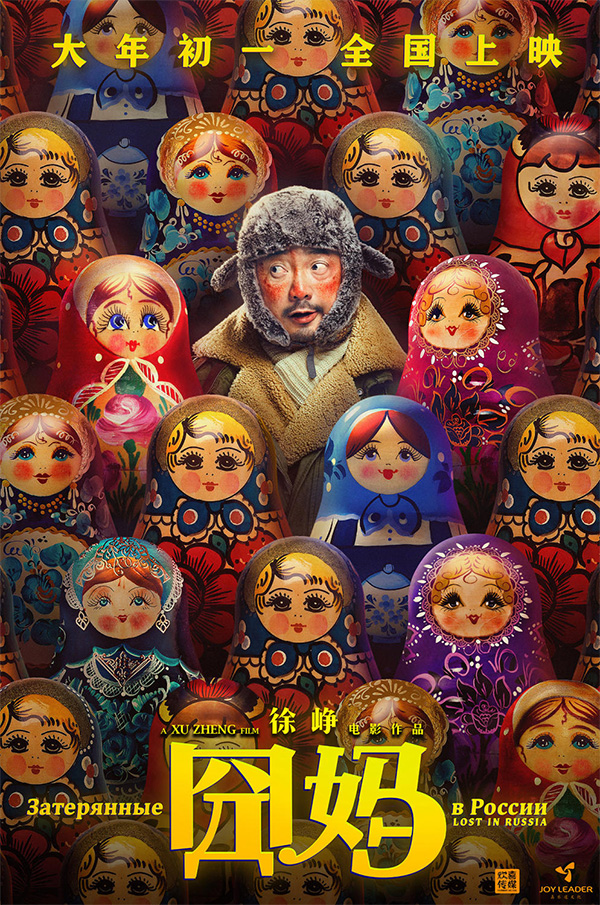