The film follows an aspiring young hero who has all of his dreams come true when he discovers that he is the reincarnation of a great warrior. No word yet on voice cast but we’ll include details as soon as they’re available.

Synopsis: In Yongning Village at the foot of Chicheng Mountain, mischievous young Li Xiuyuan wants to become a hero. Unfortunately though, his various attempts to help his sick mother and prove himself to the villagers only seem to backfire. One day, following a perilous encounter, Xiuyuan learns that he is in fact the reincarnation of the great hero Dragon Slaying Luohan. He also discovers that his father once protected him by stealing a sacred golden artefact for the evil Jin Ling. As his powers begin to awaken, Xiuyuan finally knows what he has to do to become a true hero. [© Far East Films] 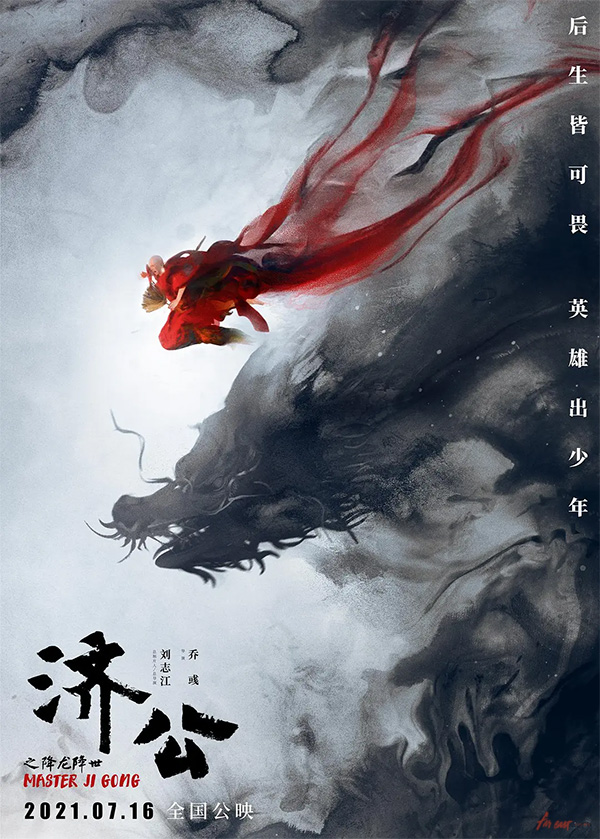