The film revolves around an NIS agent who is involved in an accident that grants him the ability to hear the voices of animals. The cast includes Lee Sung-Min, Kim Seo-Hyung, Bae Jeong-Nam, Shin Ha-Kyun, and Kal So-Won.

Synopsis: Joo Tae-Joo (Lee Sung-Min) is a highly regarded agent for the National Intelligence Service. During an assignment to guard a VIP, things go horribly wrong after he takes a nasty fall and loses his man. However, the incident somehow grants Tae-Joo the ability to hear and understand animals when they talk. Now with the help of military dog Ali (voiced by Shin Ha-Kyun), Joo Tae-Joo must attempt to track down the missing VIP. 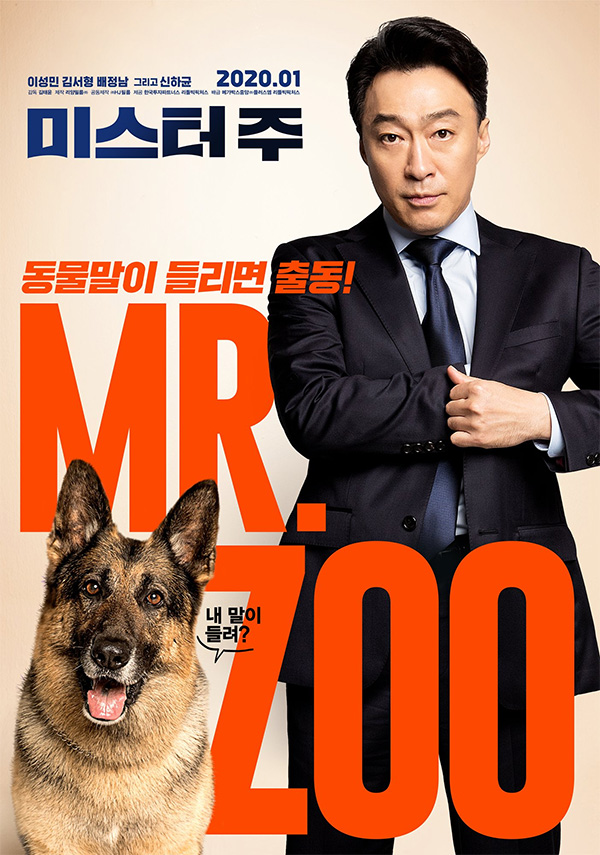