The film revolves around a running champion who returns to his hometown to try and finally settle the score with an old rival.  The cast Zheng Kai, Li Yunrui, Cao Bingkun, Zhang Lanxin, and Sandrine Pinna.

Synopsis: The 100-meter champion Wu Tianyi (Li Yunrui) returns to his hometown to try and beat his old rival, Hao Chaoyue (Zheng Kai). Unexpectedly, Chaoyue has been on a downward spiral since he left and has since given up on his running career. However, the battle between the two soon goes beyond their memories of the track into real life. Will they finally be able to resolve their differences and who will emerge as the ultimate winner? [© Far East Films] 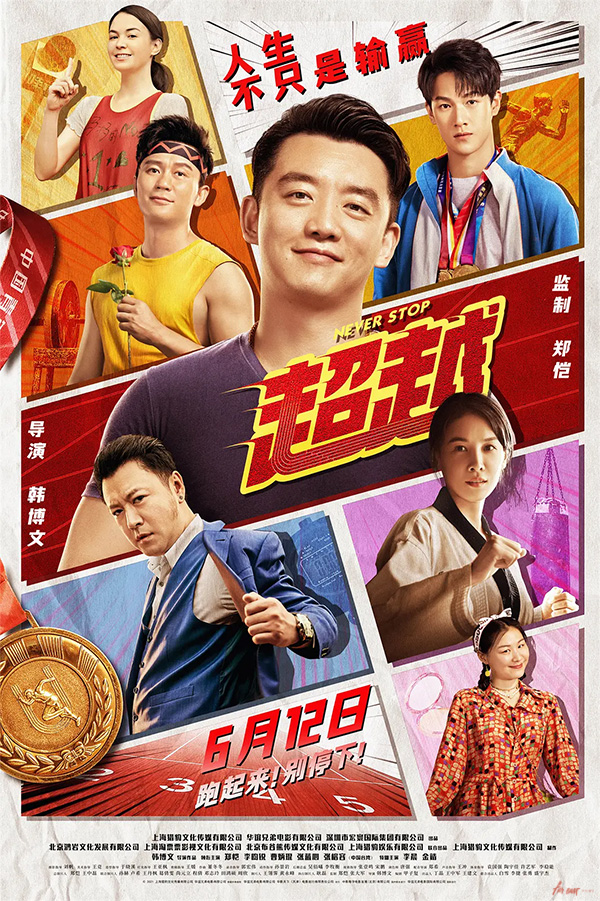