‘No Drugs in the World’ (天下无毒) is a 2020 Chinese crime drama directed by Tan Xinming.

The film revolves around an officer in an anti-drug agency who is forced to go up against her father after she learns that he is the head of a drug trafficking syndicate. The cast includes Xi Wang, Liu Zhibing, Hu Jianlin, and Ru Ping. 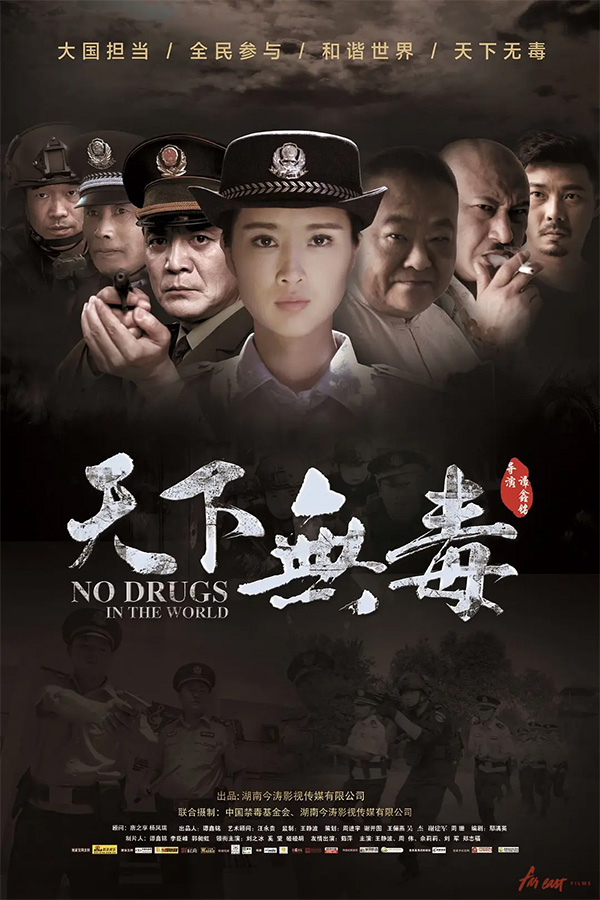