The film revolves around the attempts to stop a riot that breaks out on a cargo ship transporting dangerous criminals from the Philippines to South Korea. The cast includes Seo In-Guk, Jang Dong-Yoon, Choi Gwi-Hwa, Sung Dong-Il, and Park Ho-San.

Synopsis: A group of dangerous criminals are being transported by sea from the Philippines to South Korea. After a coordinated jailbreak attempt escalates into a bloody, all-out riot against the special agents charged with the transport, the fugitives and their allies from the outside unite to exact a brutal terror campaign onboard. [Source: Deadline] 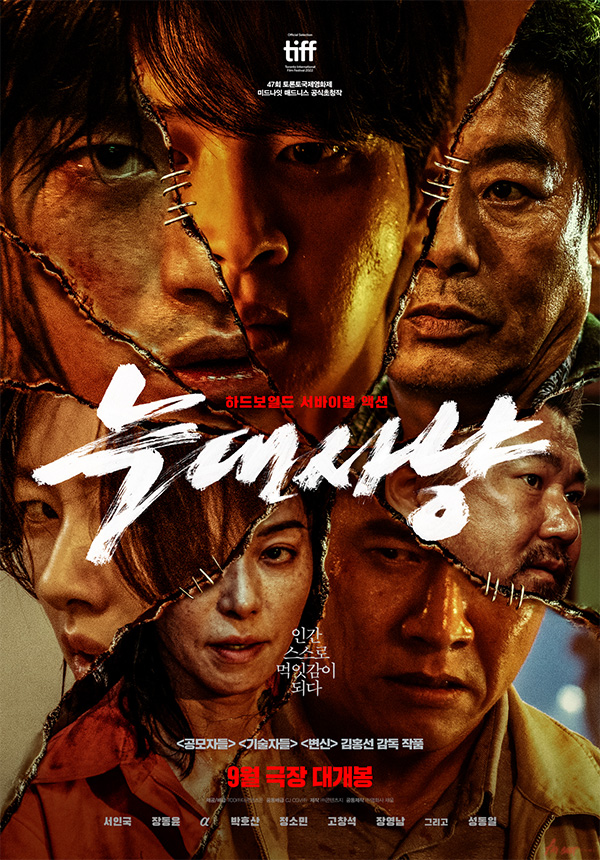