The film revolves around a man who inadvertently acquires psychokinetic powers and uses them to help his daughter and others. The cast includes Ryoo Seung-Ryong, Shim Eun-Kyung, Park Jung-Min, Kim Min-Jae, and Jung Yu-Mi.

Synopsis: Suk-Hun (Ryoo Seung-Ryong) is an average man until he suddenly acquires psychokinetic powers. When his daughter Roo-Mi (Shim Eun-Kyung) is involved in an unexpected accident, he must use his supernatural power to rescue her. 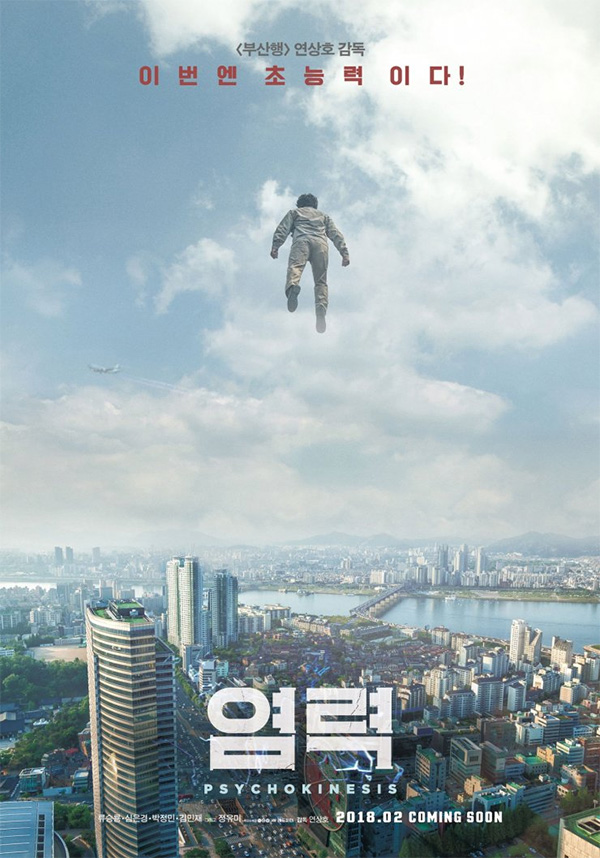