Based on true events, the film tells the story of the heroic “Railway Team” who fought to defend their homeland during the Second Sino-Japanese War. The cast includes Zhang Hanyu, Fan Wei, Vision Wei, Zhou Ye, and Yu Haoming. 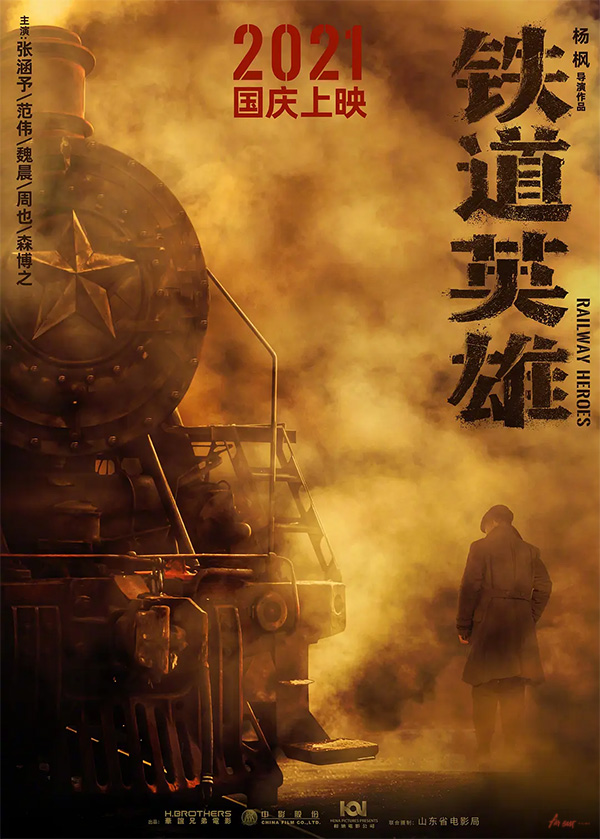