Originally due for release in 2017, the film revolves around a lawyer who goes looking for answers after she is assigned to defend a young boy accused of murder. The cast includes Zhou Xun, Francis Ng, and Zu Feng. 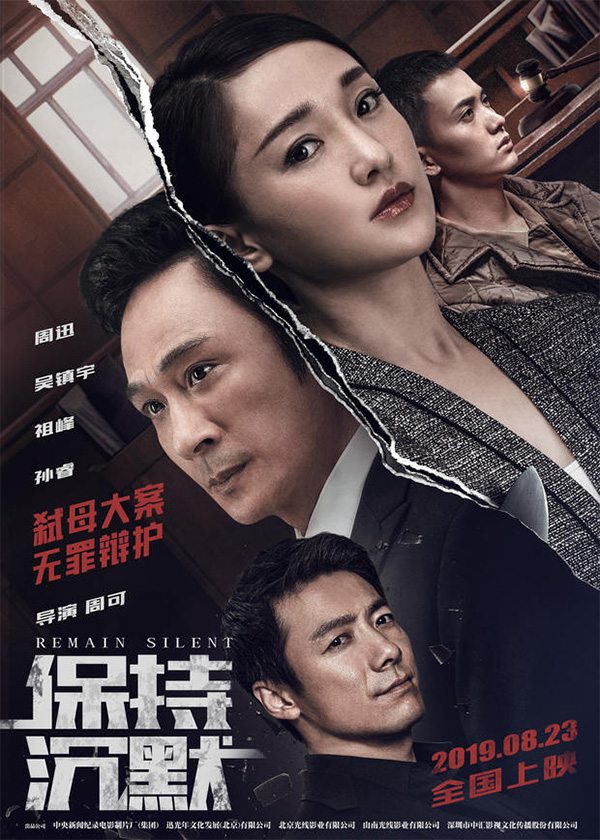