Based on a novel by Erika Yoshida, the film revolves around a woman who decides to run for prime minister to get back at an ex-lover. The cast includes Mirei Kiritani, Nobuyuki Suzuki, Sho Kiyohara, Fumika Baba, and Aimi Satsukawa.

Synopsis: Miki Takaraishi (Mirei Kiritani) is a smart and beautiful 24-year-old woman, but her personality is not as good. She falls in love with Yuga Saito (Sho Kiyohara) who is handsome and comes from a politician family. They see each other romantically, but Yugo Saito dumps Miki Takaraishi. To get revenge on Yuga Saito, she decides to run for prime minister. For her election campaign, she hires Toshiya Kadowaki (Nobuyuki Suzuki) as her campaign strategist. 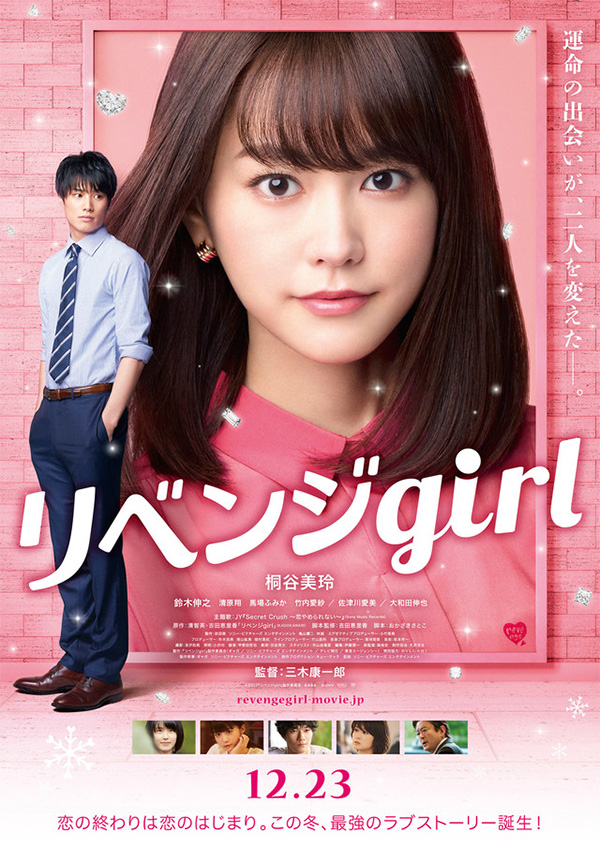