Based on the novel ‘Jongryodweeotseubmida’ by Park Ha-Ik, the film revolves around a murdered woman who returns from the grave to exact revenge upon her killer. The cast includes Kim Rae-Won, Kim Hae-Sook, Sung Dong-Il, Jeon Hye-Jin, and Jang Young-Nam.

Synopsis: Seo Jin-hong (Kim Rae-Won) is a prosecutor who is bent on tracking down the culprit who killed his mother 7 years ago. One day, Jin-hong’s deceased mother comes to life again and appears before him, however she is set on attacking him. At the same time, unexplained cases called RVP (Resurrected Victims Phenomenon) are reported throughout the world where victims of unsolved murders return to life to punish their killers. Based on this, secret agents investigating the case conclude Jin-hong is the prime suspect of his mother’s murder. 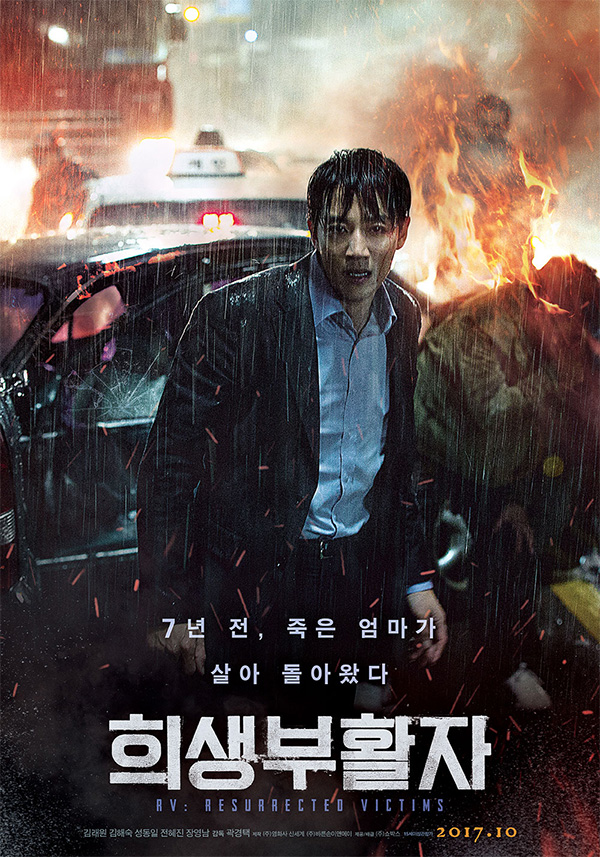