The film, which is an in-name only sequel to ‘Tazza: The High Rollers’ (2006) and ‘Tazza: The Hidden Card’ (2014), follows the son of a famous poker player as he attempts to pull off the swindle of a lifetime. The cast includes Park Jung-Min, Ryoo Seung-Bum, Choi Yu-Hwa, Woo Hyeon, and Lee Kwang-Soo.

Synopsis: Do Il-chul (Park Jung-Min), son of legendary tazza Jjakgwi, is a student-by-day and gambler-by-night. After falling for a beautiful woman named Madonna (Choi Yu-Hwa), he ends up losing a small fortune in a high-stake poker game. Down but not out, Il-chul  is approached by a mysterious gambler by the name of Aekku (Ryoo Seung-Bum) and offered the chance to participate in the ultimate con. 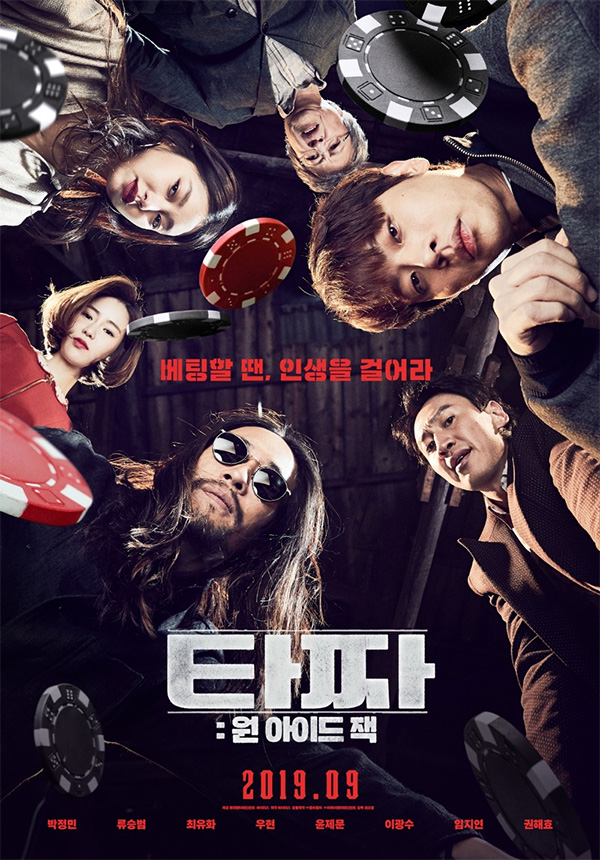 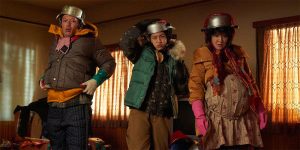 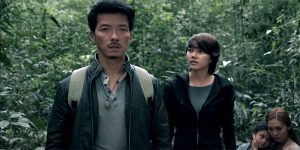 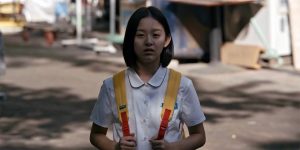