Based on real events, the film revolves around the brutal 17-day battle that took place between the People’s Volunteer Army and the US X Corps at the Chosin Reservoir area in 1950. The cast includes Wu Jing, Jackson Yee, Duan Yihong, Zhu Yawen, Li Chen, Elvis Han, Hu Jun, and Zhang Hanyu.

Synopsis: In the winter of 1950, in the icy and snowy area of Changjin Lake, a bloody battle between the United States and China was about to begin. China and the United States respectively sent the most elite troop troops to fight the 9th Corps of the Chinese People’s Volunteers, the 1st US Marine Division, and the 7th Infantry Division.

‘The Battle at Lake Changjin’ opens across China on September 30, 2021. 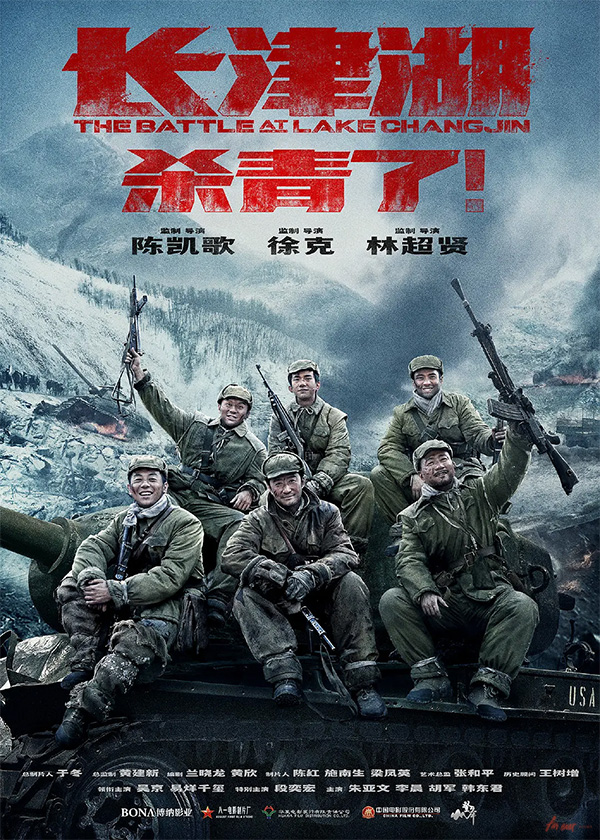