‘The Fourth Wall’ (第四面墙) is a 2021 Chinese drama directed by Zhang Chong and Zhang Bo.

The film follows a woman haunted by her past who learns of the existence of an alternate version of herself from a parallel world. The cast includes Liu Lu and Wang Ziyi.

Synopsis: Liu Lu (Liu Lu) is a deer breeder immersed in the pain of the past. When an old classmate, Ma Hai (Wang Ziyi), tries to seize this opportunity to reconcile with her, she learns that he has met another version of Liu Lu from a parallel world. As she begins to uncover more information about the alternate version of herself, Liu’s scars from twenty years ago begin to rise to the surface. [© Far East Films] 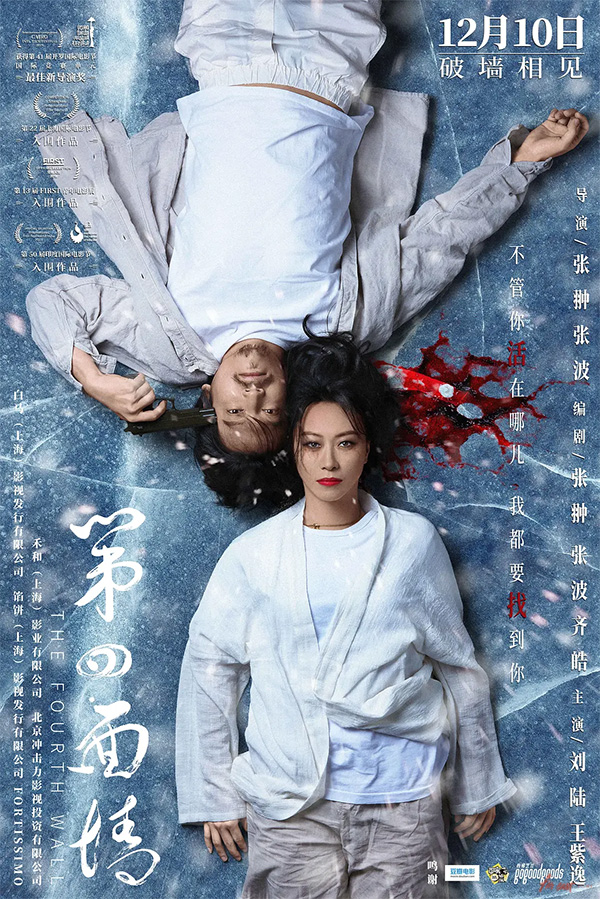