Based on a true story, the film revolves around a loyal South Korean secret agent who is caught in a political vortex plotted by the ruling classes of North and South Korea. The cast includes Hwang Jung-Min, Lee Sung-Min, Cho Jin-Woong, and Ju Ji-Hoon. 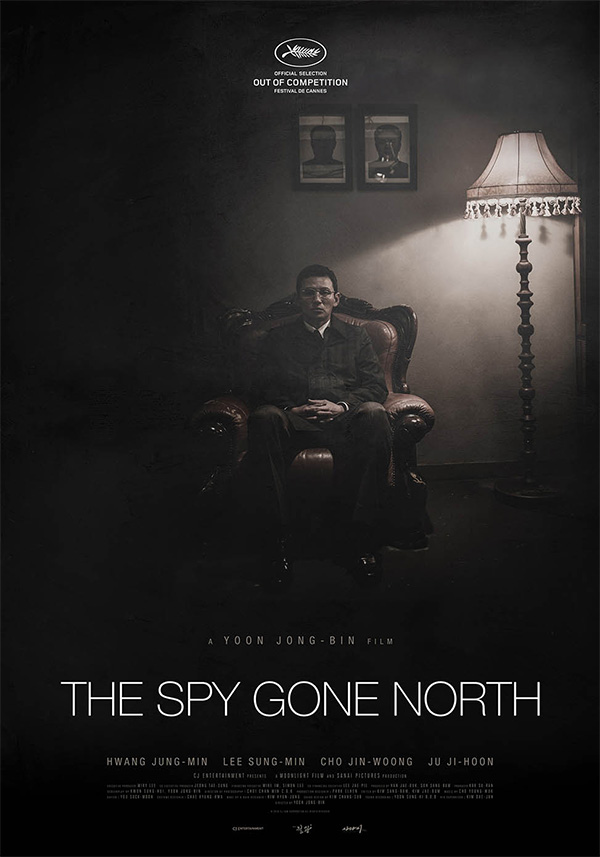