‘Warriors of the Nation’ (黄飞鸿之怒海雄风), formerly known as ‘The Unity of Heroes 2’, is a 2018 Chinese martial arts movie directed by Marco Mak. 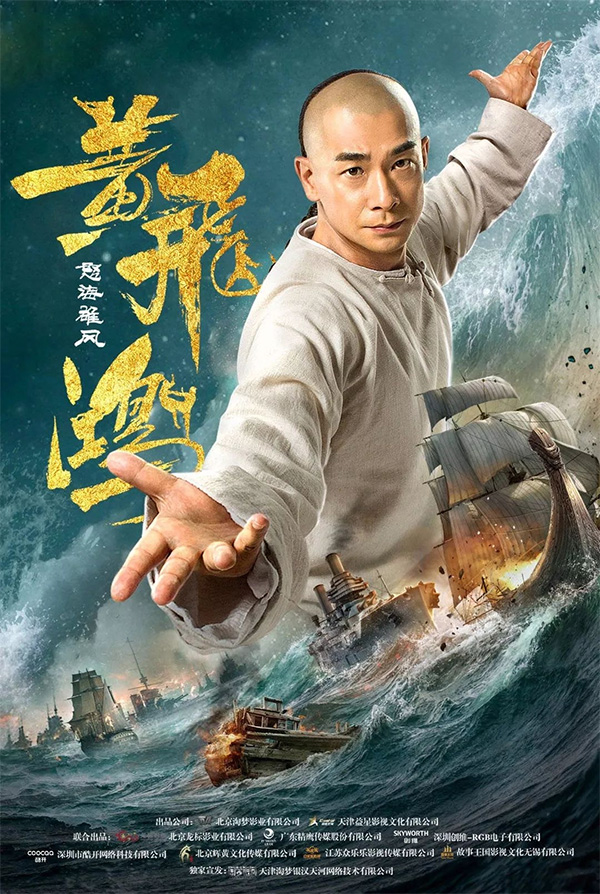