Based on the novel ‘Gekijo’ by Naoki Matayoshi, the story revolves around the relationship that develops between a struggling theatre company director and a wannabe actress. The cast includes Kento Yamazaki, Mayu Matsuoka, Kanichiro, Sairi Itoh, Satoru Iguchi, and Kodai Asaka.

Synopsis: Nagata (Kento Yamazaki) is a clumsy theatre company director who is struggling to please both the audience and the people that work for him. One day he sees a woman on the street who is wearing the same sneakers and the two strike up a conversation. He learns that the woman’s name is Saki (Mayu Matsuoka) and she is a fashion degree student who dreams of becoming an actress. As their relationship blossoms, the pair decide to live together even though Nagata cannot contribute any money. Although the arrangement works at first, it isn’t long before Nagata’s obsession with the theatre begins to dominate his time and Saki finds herself feeling neglected. 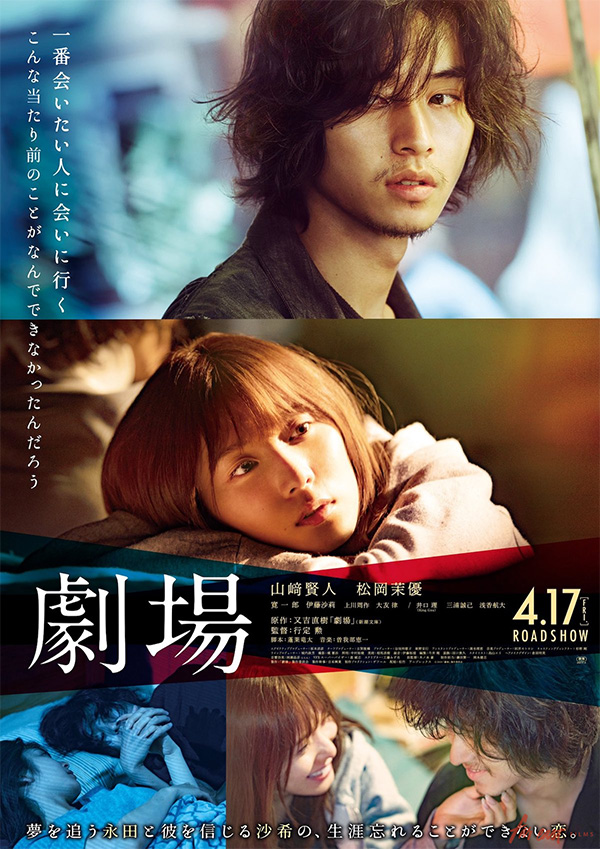 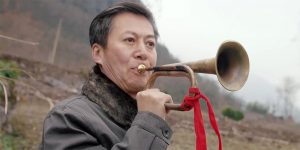 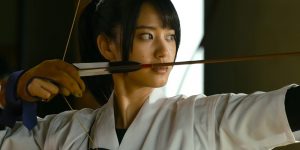 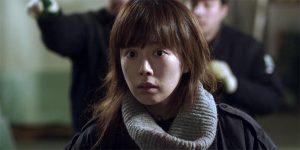 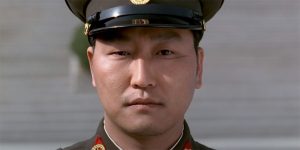