Directed by Raymond Yip, the film is a sequel to 2014’s ‘Iceman’ that continues the battle between a defrosted imperial guard and his traitorous childhood friends. The cast includes Donnie Yen, Wang Baoqiang, Simon Yam, and Yasuaki Kurata.

Synopsis: During the Ming Dynasty, a palace guard, Ying (Donnie Yen), is buried and frozen in time by an avalanche during a fierce battle. Brought back to life in present day, Ying embarks on a quest for the only thing that can correct the wrongs of history – The Golden Wheel of Time. Ying sets out on his dangerous journey, never knowing every step he takes is leading him closer to a deadly trap.

‘Iceman: The Time Traveler’ is available for pre-order now from Amazon.com and iTunes. 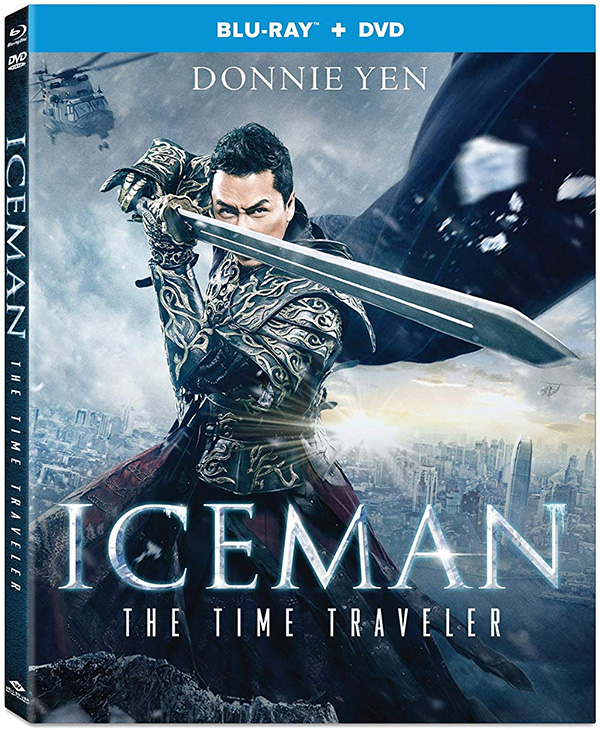