Trinity CineAsia are bringing the 2022 Chinese historical war drama ‘The Battle at Water Gate Bridge’ (长津湖之水门桥 / The Battle at Lake Changjin II) to UK Digital on Boxing Day and Blu-ray & DVD on January 9, 2023.

Synopsis: Following the events of ‘The Battle at Lake Changjin’, and still at the height of the Korean war, the 7th Infantry Company of the Chinese voluntary army are sent to blow up a bridge, preventing US forces from regrouping at nearby Xingnan Port. A series of gruelling clashes and a tense battle of wills ensues, with both sides determined to hold their position at any cost, in the harshest weather conditions.

‘The Battle at Water Gate Bridge’ is available to pre-order now from Amazon.co.uk. 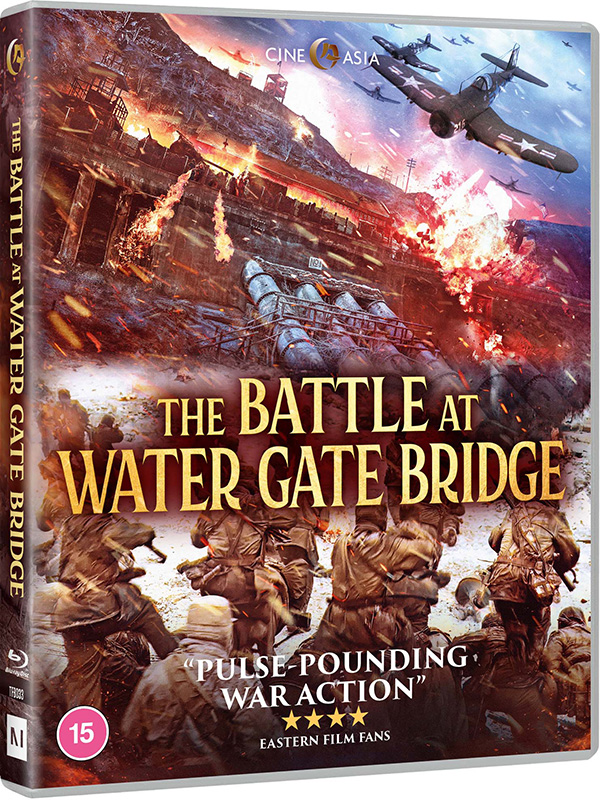