Written and directed by Choi Jae-Hoon, the film follows a retired swordsman who is forced to return to his violent lifestyle after his daughter is taken hostage. The cast includes Jang Hyuk, Kim Hyun-Soo, Joe Taslim, Jeong Man-Sik, and Lee Na-Kyung.

Synopsis: After being partially blinded in a coup against the king, legendary swordsman Tae-yul (Jang Hyuk) goes into hiding, living a quiet, peaceful life with his daughter. However, when political unrest leads to traffickers kidnapping his daughter, Tae-yul has no choice but to take up arms once more. In a race against time, losing his sight and with innocent lives hanging in the balance, he must also face a dangerous new nemesis (Joe Taslim).

‘The Swordsman’ is available to pre-order now from Amazon.co.uk. 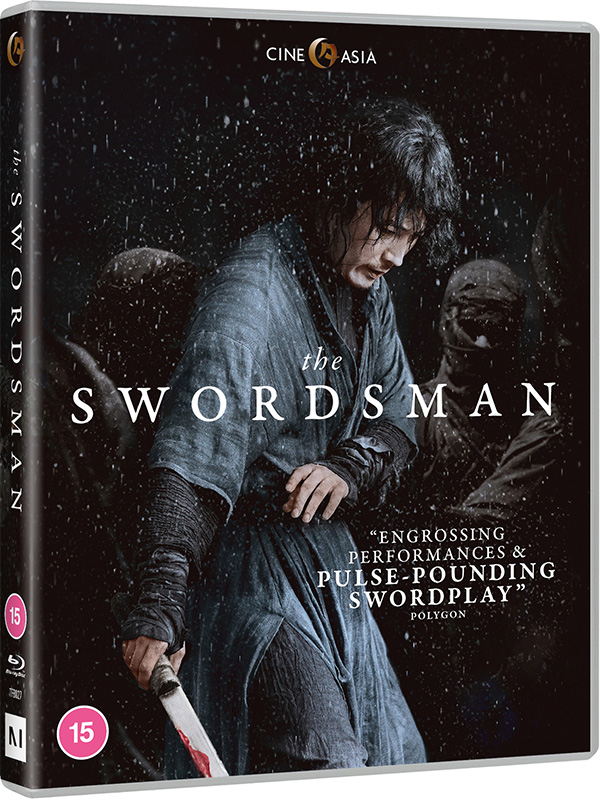