Synopsis: Because of the COVID-19 pandemic, music festival worker Coba (Edan Lui) is forced to work at home and fight with his family every day. When Coba learns that his mother’s homemade chilli sauce is popular with his friends, he suddenly comes up with an idea. To make some money and keep his family occupied, he convinces his mother (Gigi Leung), father (Ronald Cheng) and aunt (Sandra Ng) to make chilli sauce together and sell it online. Unexpectedly, their chilli sauce is a huge hit, and business grows beyond their imagination.

‘Chilli Laugh Story’ is available to pre-order now from YesAsia.com. 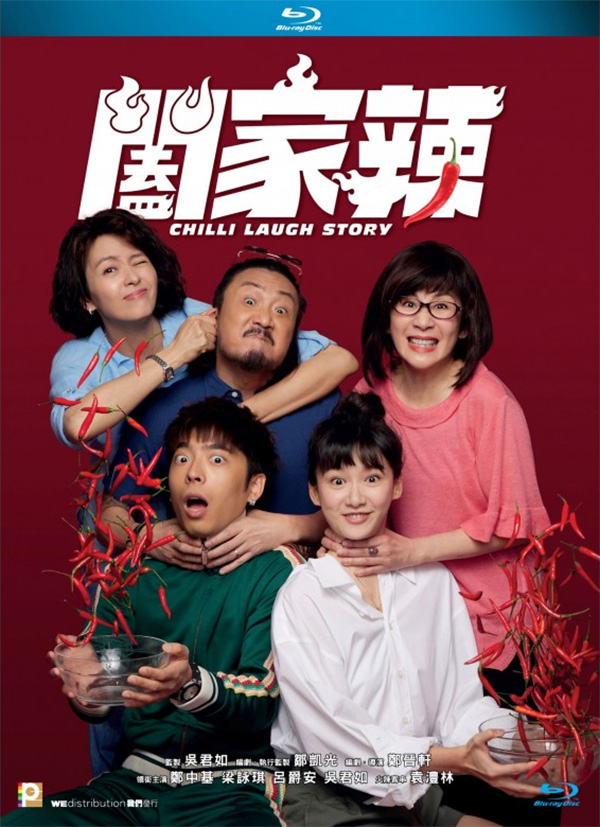