The film, which is a sequel to 2013’s ‘Young Detective Dee: Rise Of The Sea Dragon‘, sees Detective Dee investigating a series of strange events happening during the Tang Dynasty. The cast includes Mark Chao, Feng Shaofeng, Lin Gengxin, and Carina Lau.

Synopsis: A bold and exciting new entry into the smash hit wuxia fantasy franchise from master action director Tsui Hark, ‘Detective Dee: The Four Heavenly Kings’ sees the detective embroiled in his most difficult case yet. Accused of wrongdoing by Empress Wu, Detective Dee must defend himself against this formidable foe, all while investigating a crime wave that has engulfed the city, marked by strange and seemingly supernatural occurrences.

‘Detective Dee: The Four Heavenly Kings’ is available for pre-order from Amazon.com. 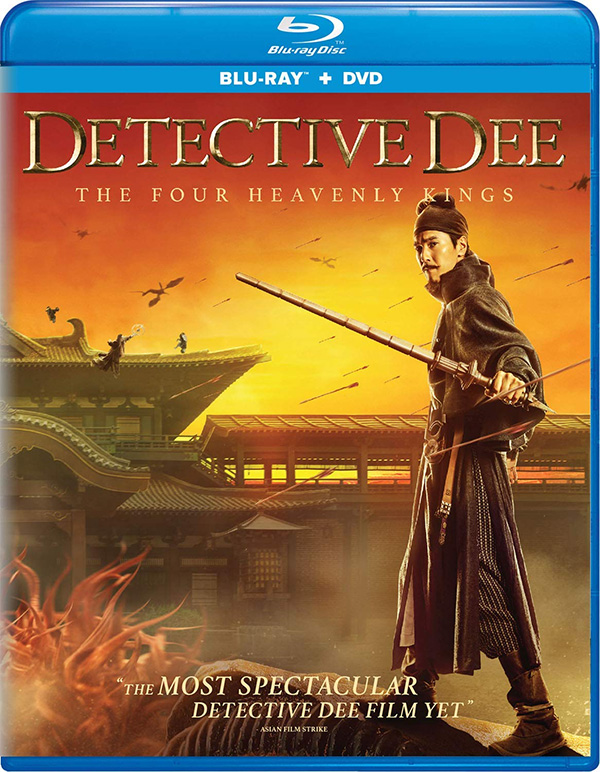 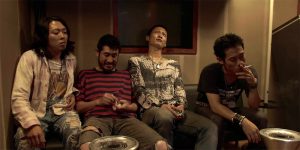 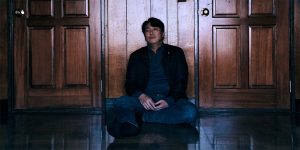 Trailer: ‘Me and Me’ 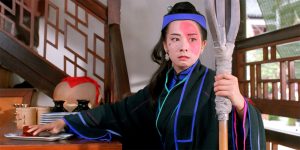 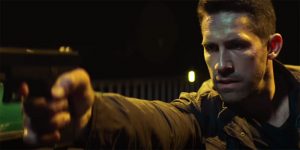