Set during the Ming dynasty, the film revolves around the children of a newly-executed Minister of Defense who seek refuge at the Dragon Inn but soon find themselves facing a group of deadly assassins. The cast includes Shih Chun, Pai Ying, Polly Shang-Kuan, Miao Tian, and Hsieh Han.

Synopsis: After having the emperor’s minister of defense executed, a power-grabbing eunuch sends assassins to trail the victim’s children to a remote point on the northern Chinese border. But that bloodthirsty mission is confounded by a mysterious group of fighters who arrive on the scene, intent on delivering justice and defending the innocent.

‘Dragon Inn’ is available for pre-order now from Amazon.com. 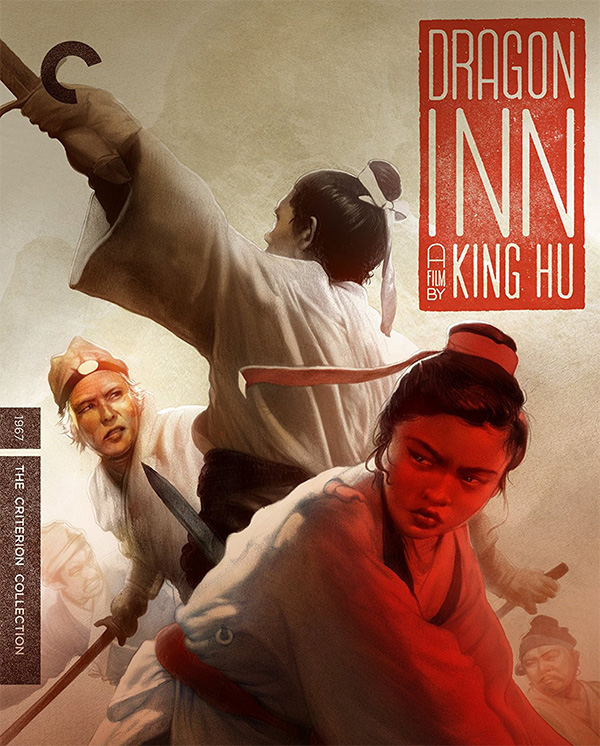