Directed by Jingle Ma, the film follows a group of CIA recruits who work on a secret project to turn an untrained person into a skilled assassin in just seven days. The cast includes Ekin Cheng, Jordan Chan, Kelly Chen, Terence Yin, and Asuka Higuchi.

Synopsis: Tango One (Ekin Cheng), C.S. (Jordan Chan) and Szeto Blue (Kelly Chen) are childhood friends who now all work for the CIA. An attack by a terrorist named Alien (Terence Yin) at C.S.’s wedding leads to the death of the bride and the abduction of Blue. Alien’s motives are unclear but the CIA won’t disclose information on the investigation. Tango One and C.S. decide to use the subliminal “VR Fighters” project they’ve been developing to train themselves into super agents and take down Alien.

‘Hot War’ is available to pre-order now from YesAsia.com. 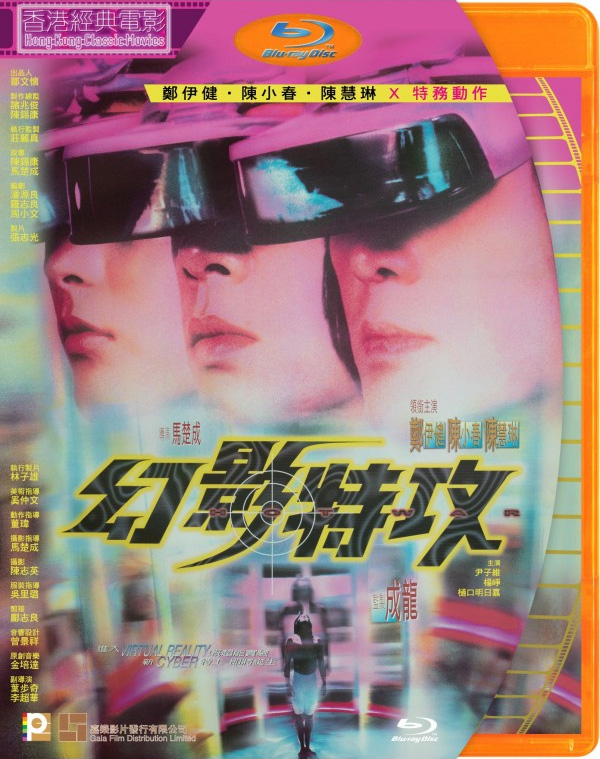