Panorama are bringing the 2021 Chinese historical war drama ‘The Battle at Lake Changjin’ (长津湖) to Hong Kong Blu-ray and DVD on February 1, 2022.

Synopsis: In the winter of 1950, in the icy and snowy area of Changjin Lake, a bloody battle between the United States and China was about to begin. China and the United States respectively sent the most elite troop troops to fight the 9th Corps of the Chinese People’s Volunteers, the 1st US Marine Division, and the 7th Infantry Division.

‘The Battle at Lake Changjin’ is available to pre-order now from YesAsia.com. 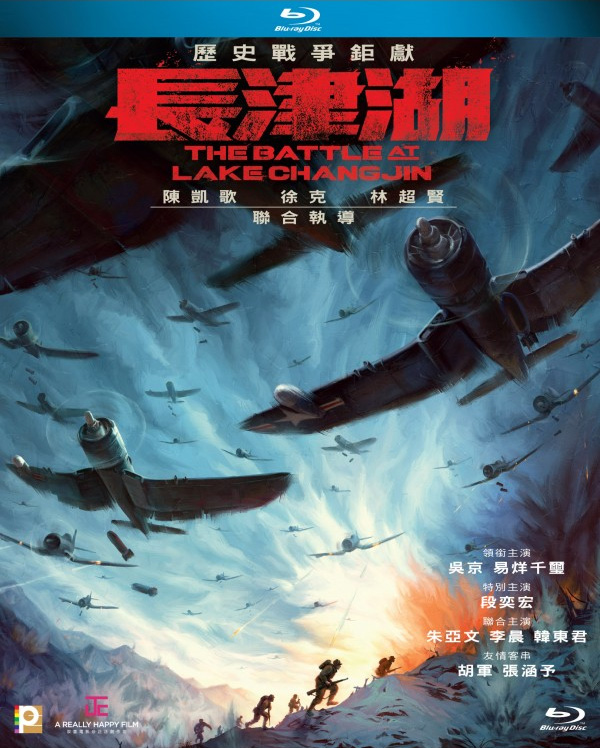