Set during the Tang dynasty, the action-packed blockbuster is based on the historic 80-day battle between the Goguryeo and Tang forces known as The Siege of Ansi, that took place while the two groups were at war between 645-668 AD. The cast includes Jo In-Sung, Nam Joo-Hyuk, Park Sung-Woong, Bae Sung-Woo, and Um Tae-Goo.

Synopsis: With epic scale and breathtaking action, ‘The Great Battle’ tells the story of the Siege of Ansi, where Goguryeo forces held their fortress against 200,000 invading Tang soldiers in a battle that raged for 88 days.

Special Features:
• Behind-the-scenes featurette with commentary from the director and cast

‘The Great Battle’ is available for pre-order now from Amazon.com. 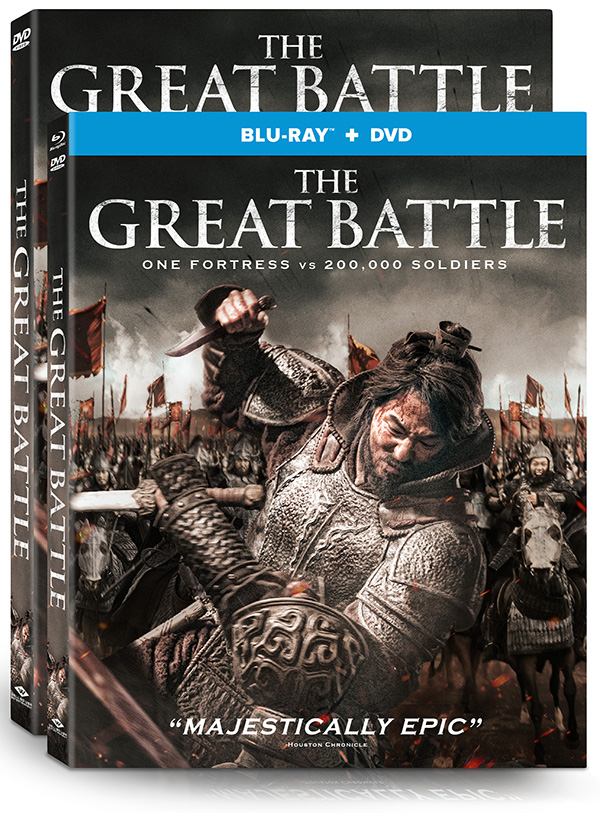