Directed by Stanley Tong, the film revolves around an archeologist who keeps having reoccurring dreams of a past life, where he is a great General who is sworn to protect a Korean Princess. The cast includes Jackie Chan, Kim Hee-Seon, Tony Leung Ka-Fai, Choi Min-Soo, and Mallika Sherawat.

Synopsis: Jack (Chan) is a world-renowned archaeologist who has begun having mysterious dreams of a past life as a warrior in ancient China. When a fellow scientist enlists his help in locating the mausoleum of China’s first emperor, the past collides violently with the present as Jack discovers his amazing visions are based in fact. Assisted by the spirit of a noble princess…

‘The Myth’ is available to pre-order now from YesAsia.com. 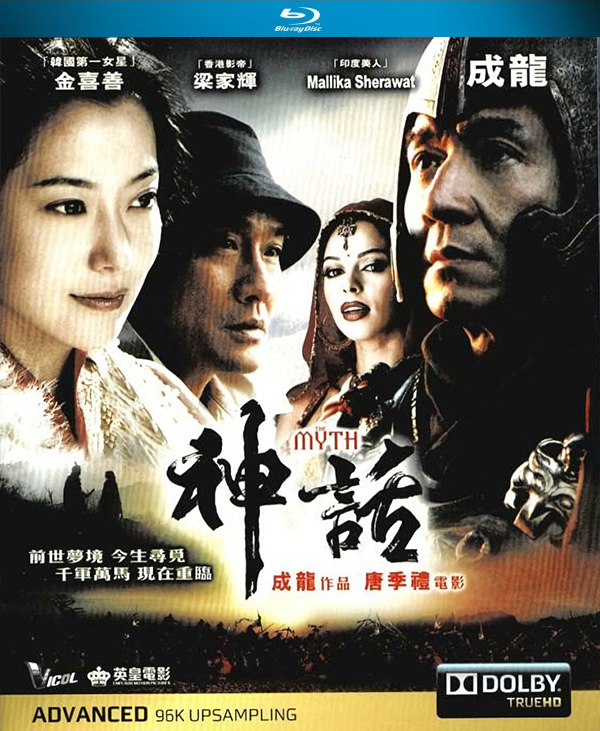