Synopsis: When Uncle Tat (Ng Man-Tat) senses the need for a new Saint of Gamblers, his search leads him to God Bless You (Eric Kot), a wacky, super-powered mainlander whose unrefined ways make him out-of-place in Hong Kong – and an absolute terror to the gambling world! With the World Gambling Contest approaching, the various players prepare for the competition. But can anything prepare anyone for God Bless You?

‘The Saint of Gamblers’ is available to order now from YesAsia.com. 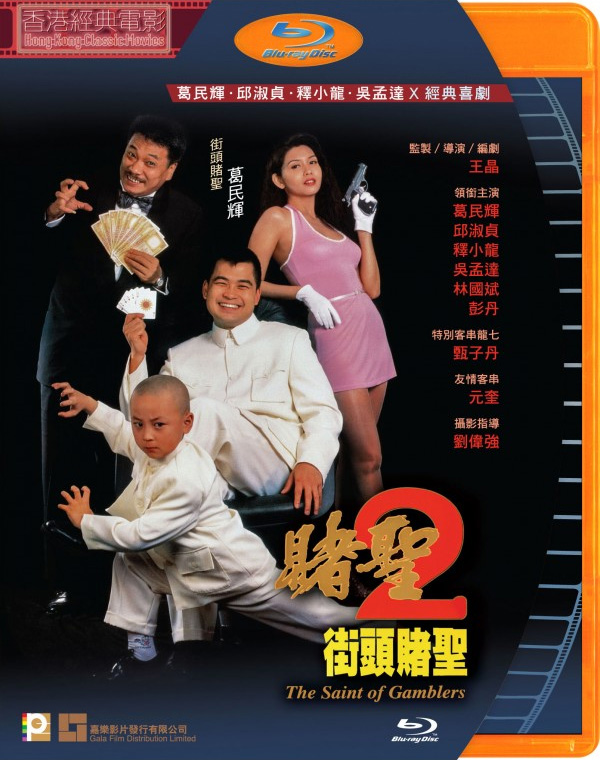