The film, which is a sequel to ‘Dragon Loaded 2003‘, finds Dragon and his bumbling buddies attempting to track down the person responsible for stealing a valuable statue. The cast includes Ronald Cheng, Cheung Tat-Ming, Sam Lee, Miki Yeung, and Tang Chi-Fung.

Synopsis: ‘Dragon Reloaded’ again focuses on the adventures of Lung Wai (Ronald Cheng) and his buddies. The three wacky cops, while enjoying their vacation in a quiet village on an outlying island, accidentally mess up a special operation by the SDU squad, who are hunting down an important criminal. The village’s guardian, a Goddess Statue, also gets stolen. The police force decides to place Lung Wai and his buddies as local police at the village, but the trio end up creating more jokes than anything!

‘Dragon Reloaded’ is available to order now from YesAsia.com. 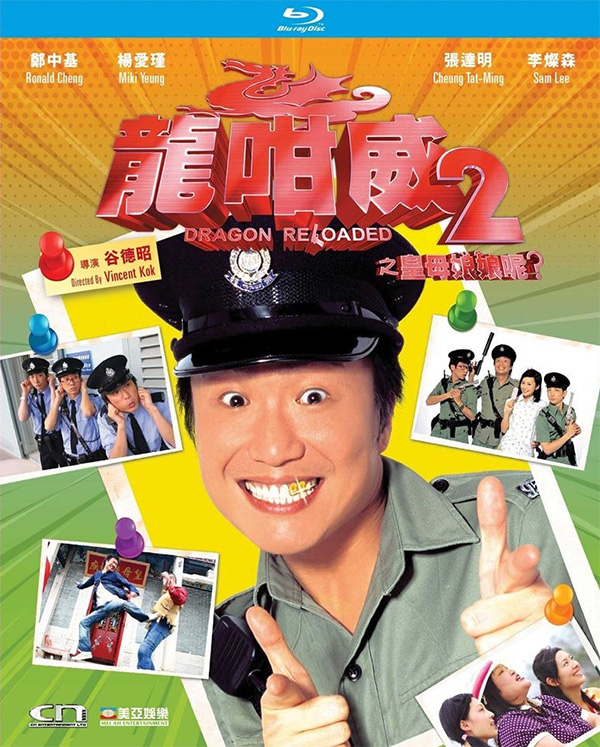