Co-written and directed by Ching Siu-Tung, the film follows a legendary duel that takes place between the finest Japanese and Chinese martial artists to determine whose Swordmanship is the best. The cast includes Norman Chui, Damian Lau, Flora Cheung, Paul Chang Chung, and Eddy Ko Hung.

Synopsis: Every ten years, a duel is held between the finest Japanese and Chinese martial artists to determine whose Swordmanship is superior. During the Ming Dynasty, as the next duel approaches, the chosen candidates are caught in the middle of a battle between Ninjas and Shaolin monks. Only a duel to the death will settle the countries’ conflicts and stop the bloodshed.

‘Duel To The Death’ is available to pre-order now from Amazon.co.uk. 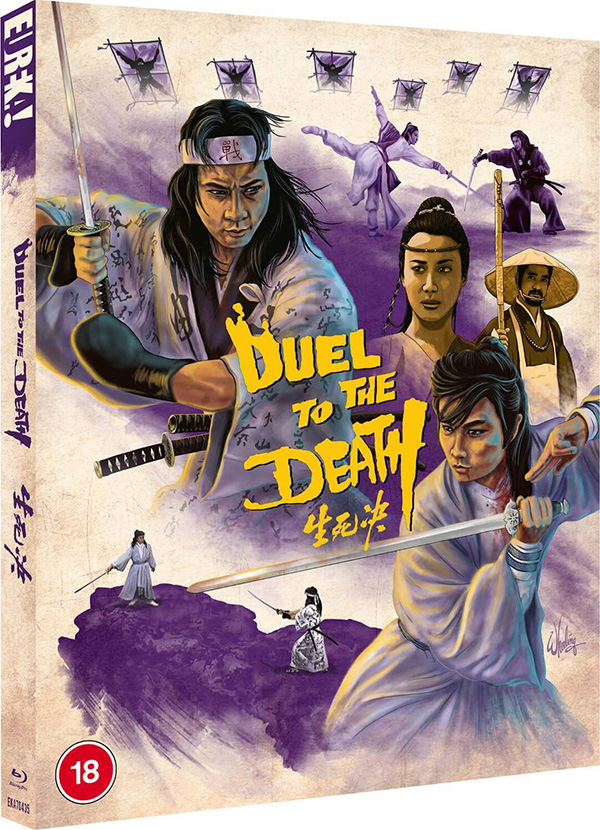