Directed by Sammo Hung, the film revolves around a cop who must forsake his dreams so that he can take care of his mentally disabled brother. The cast includes Jackie Chan, Sammo Hung, Emily Chu, Mang Hoi, Melvin Wong, and Lam Ching-Ying.

Synopsis: Fung (Jackie Chan) is a good-hearted cop looking after his learning-disabled brother Danny (Sammo Hung), but he doesn’t always succeed in keeping him out of trouble. When Danny is taken hostage, his brother must risk everything – his career and even his life – to rescue him.

‘Heart of Dragon’ is available for pre-order from Amazon.co.uk. 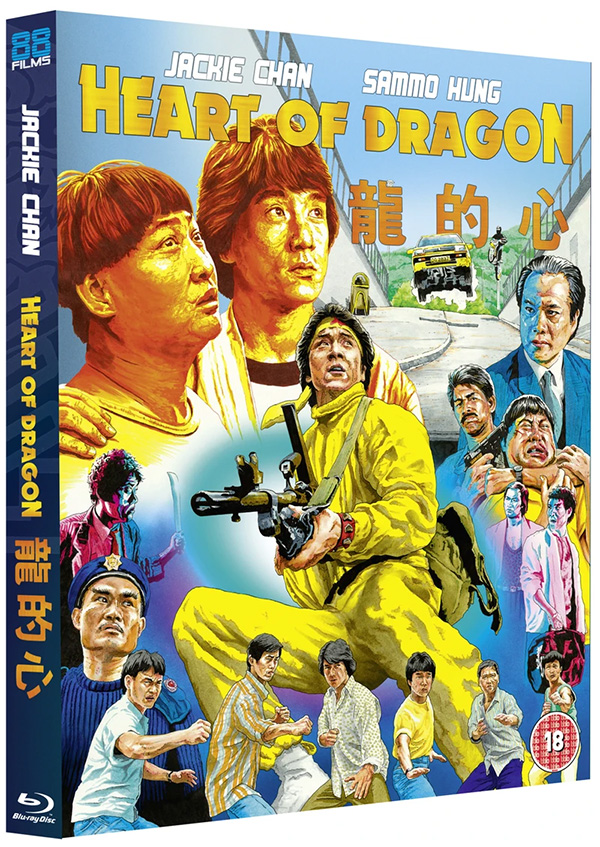